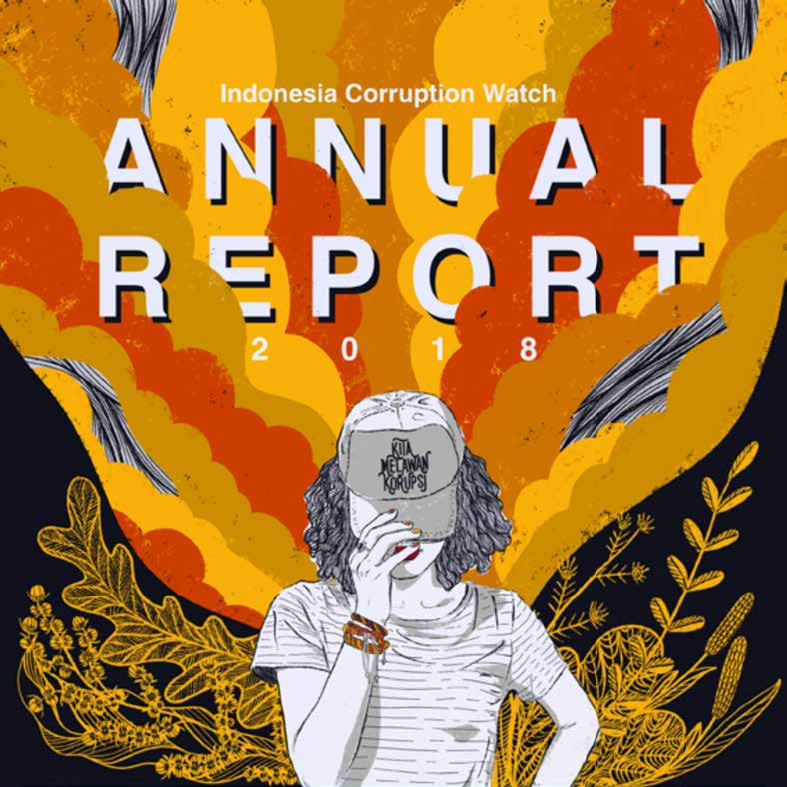 At the outset we must apologize for the late appearance of the 2018 end-of-year report of Indonesia Corruption Watch (ICW). Normally we go to press by March each year at the latest, coinciding with the publication of the audit report on ICW’s finances for the year in question.
webmaster, 27.06.2019 | Posted in comment 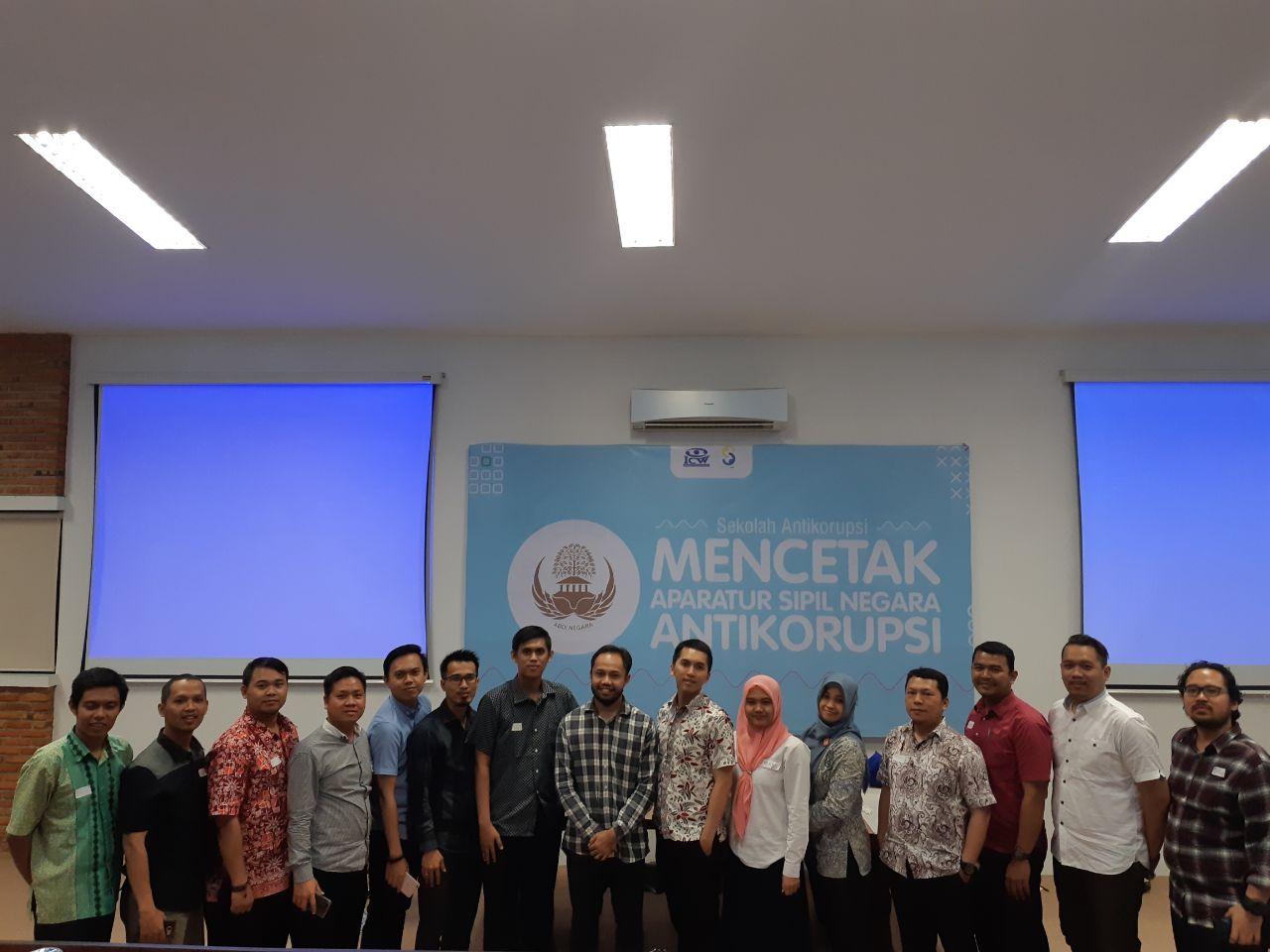 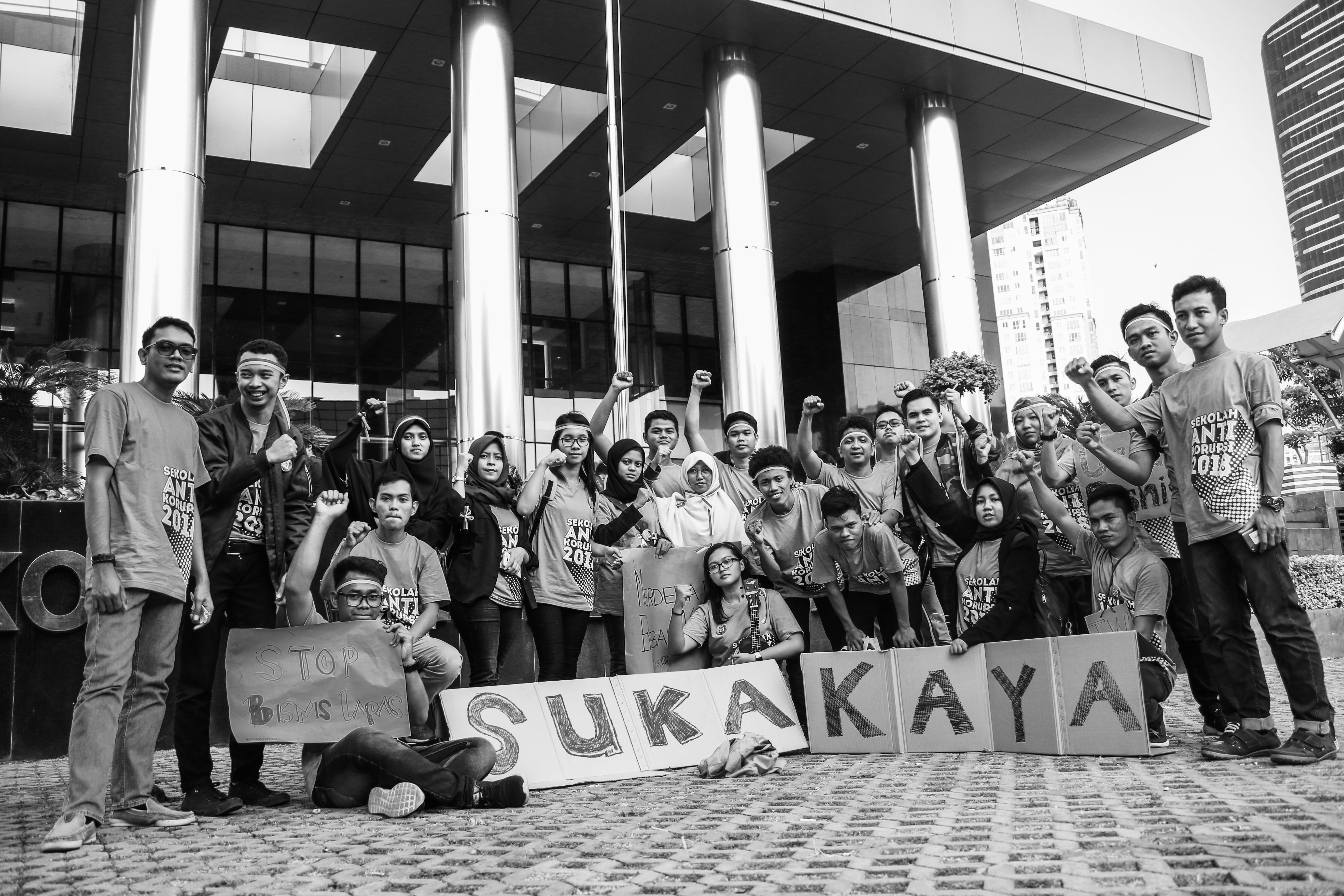 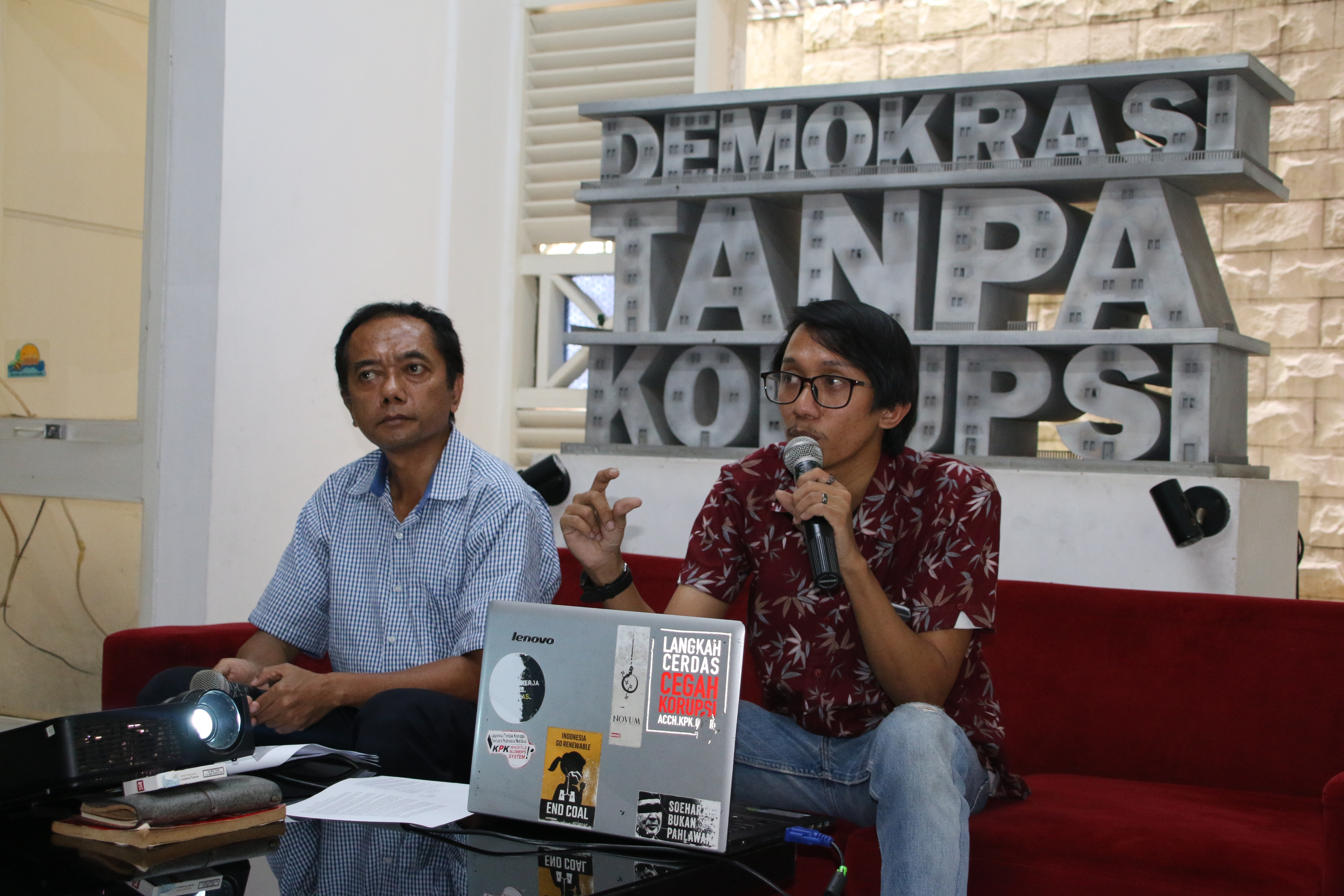 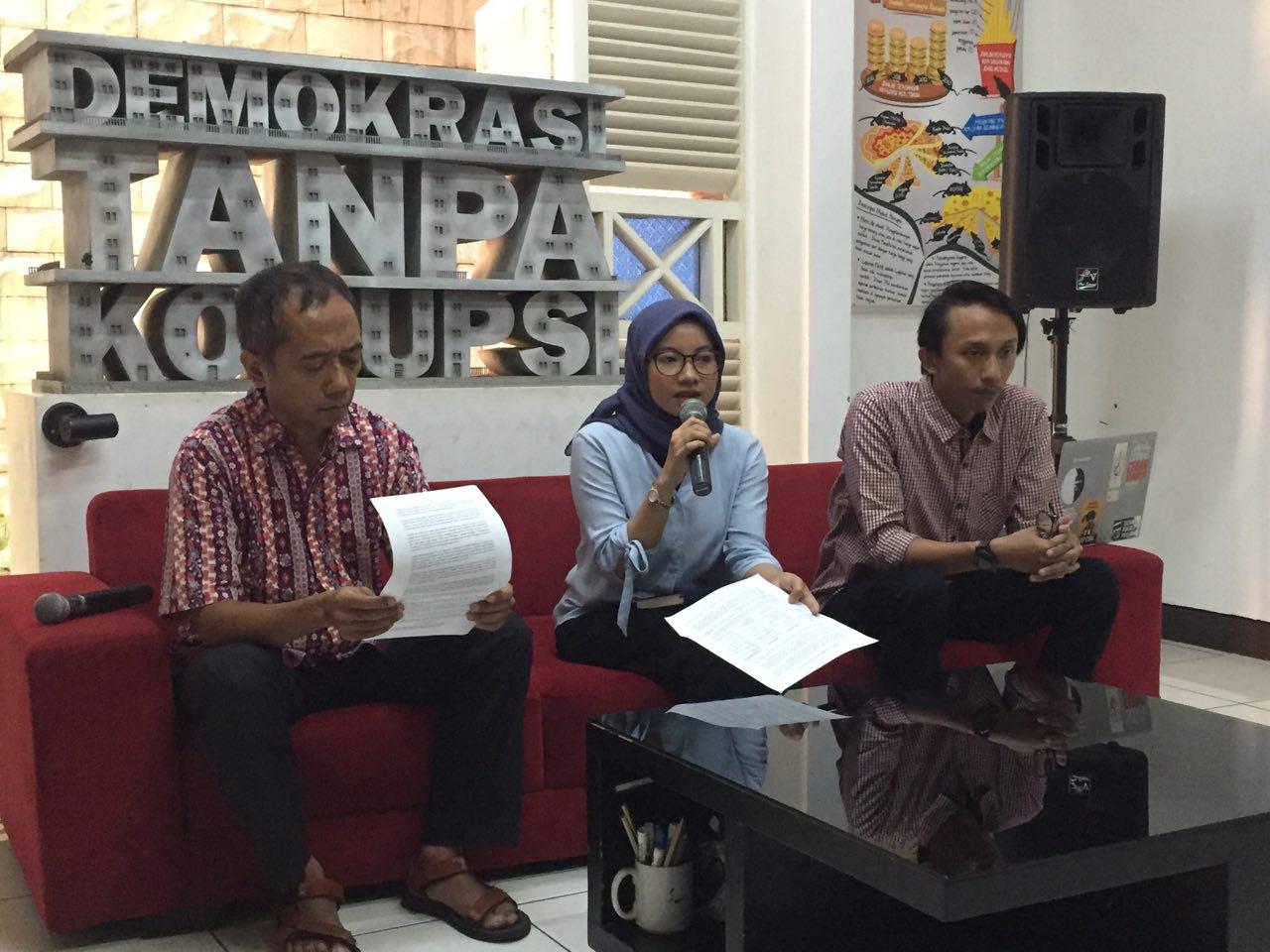 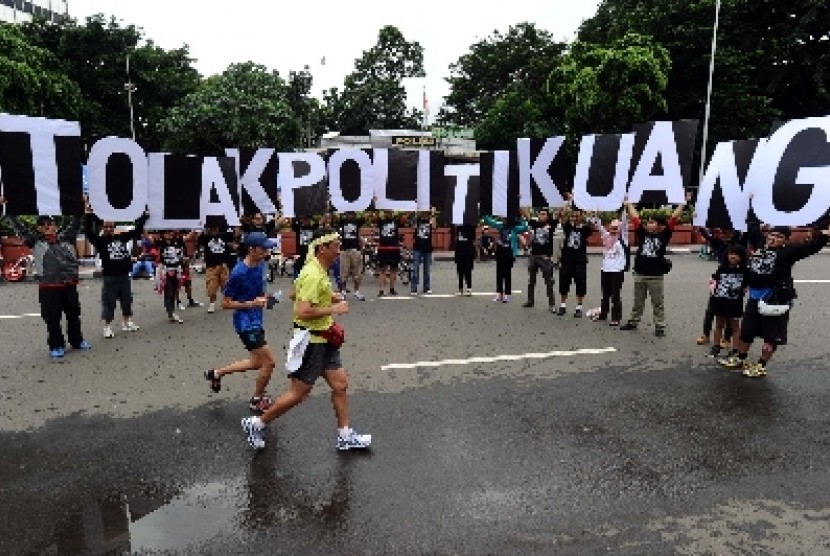 One of the specters haunting the conduct of “Feasts of Democracy” i.e. the political elections of Indonesia, both national and regional, is the practice of money politics. The terminology refers to the practice of buying votes by election participants as well as by supporters, whether official or not, usually conducted before a vote is held. Due to money politics, voters lose their autonomy to elect candidates for public officials through rational considerations, such as track records, performance, programs or campaign promises, and choose candidates merely for pecuniary gains.