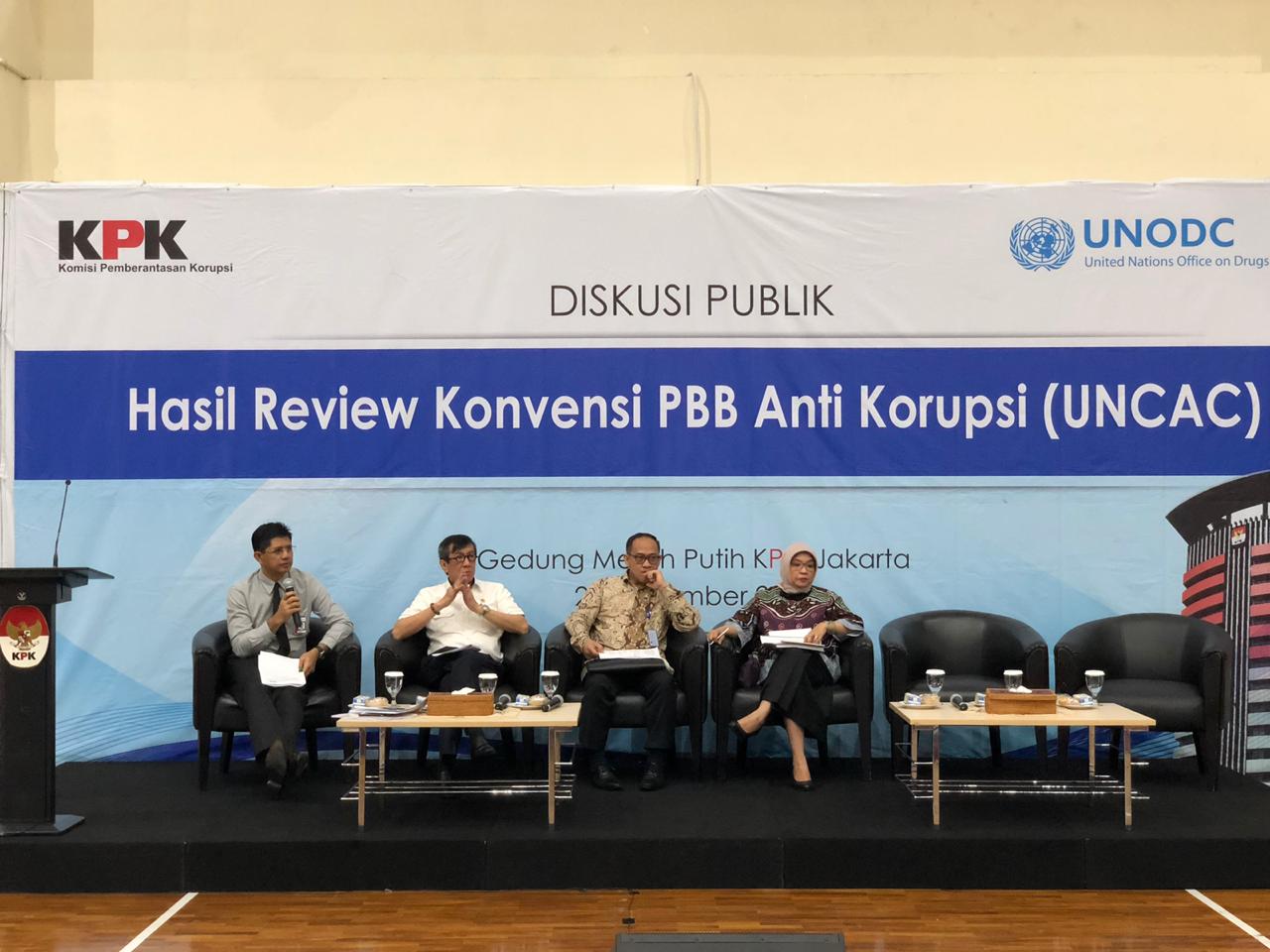 We, the undersigning civil society organisations, have been monitoring developments in Indonesia regarding the revision of the law governing Indonesia’s anti-corruption agency, the Corruption Eradication Commission or locally known as Komisi Pemberantasan Korupsi (KPK).

We share the grave concerns of Indonesia’s leading civil society corruption watchdog groups regarding the implications of recent amendments to the KPK law, which endanger the anti-corruption agency’s independence and undermine its ability to effectively prevent, investigate and prosecute corruption. 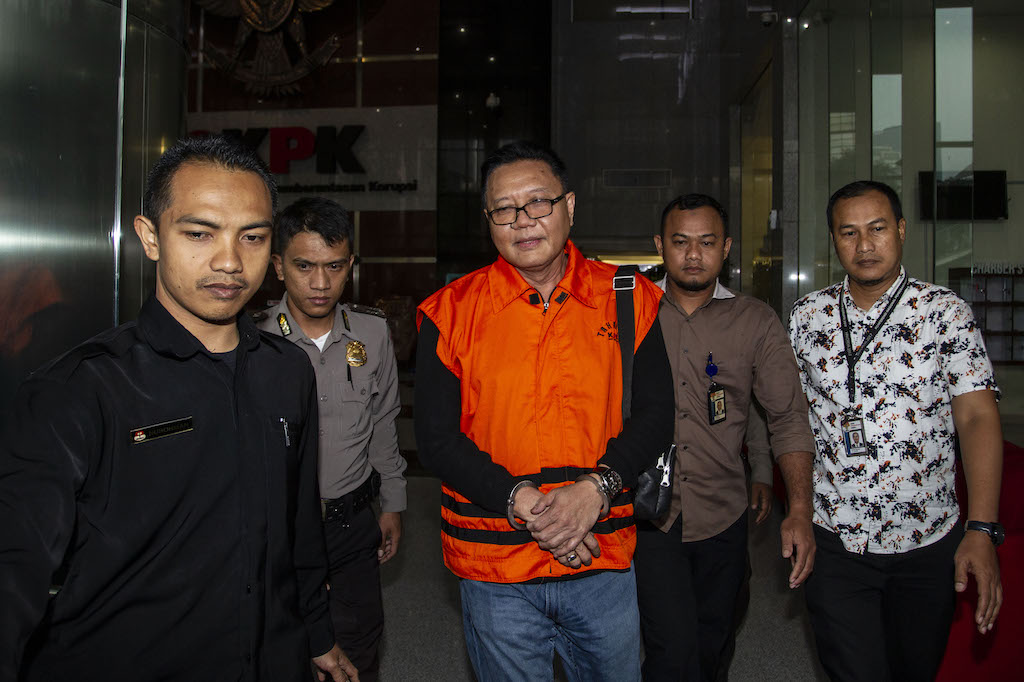 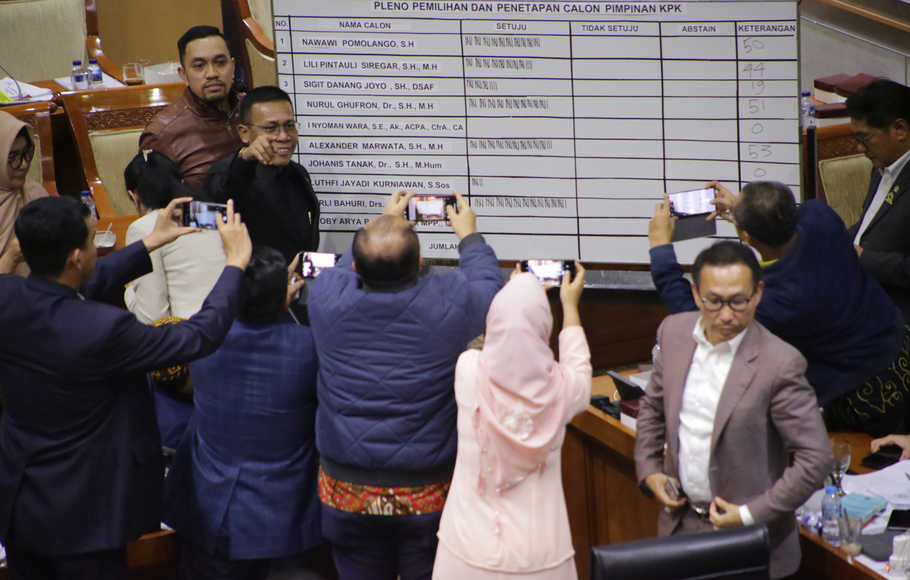 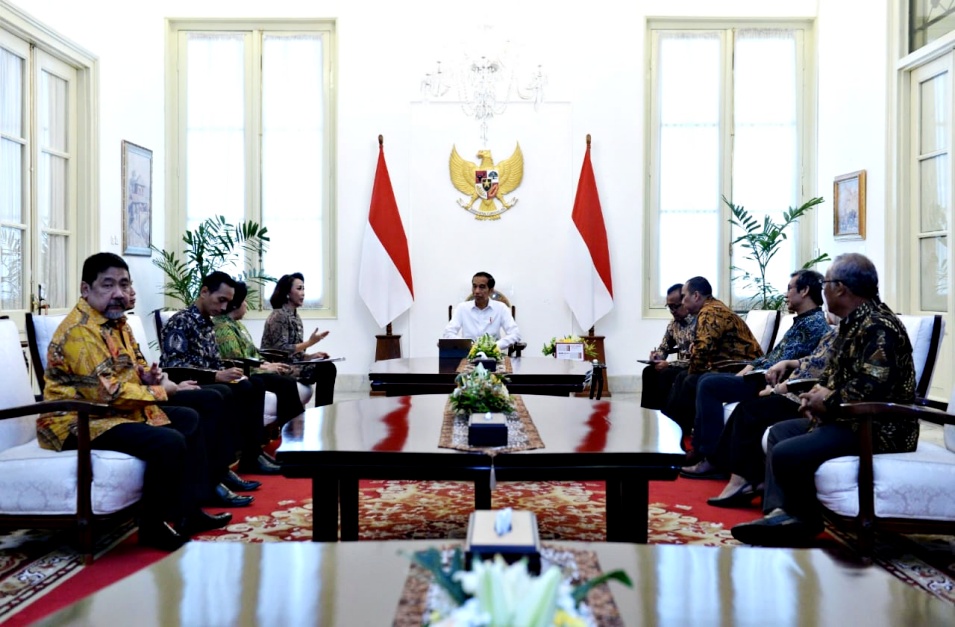 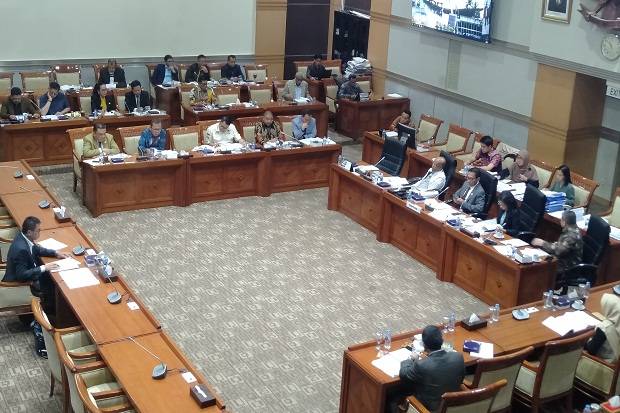 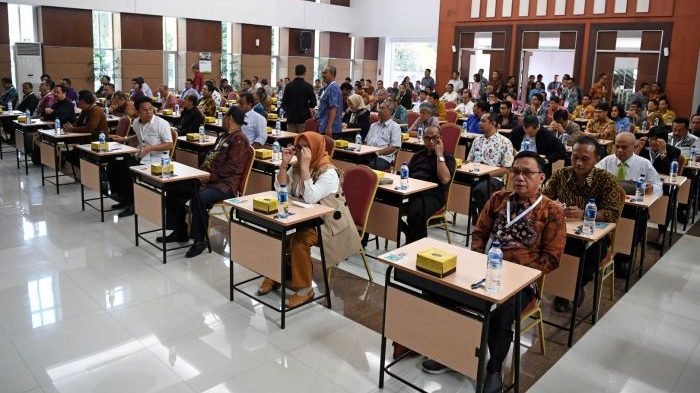 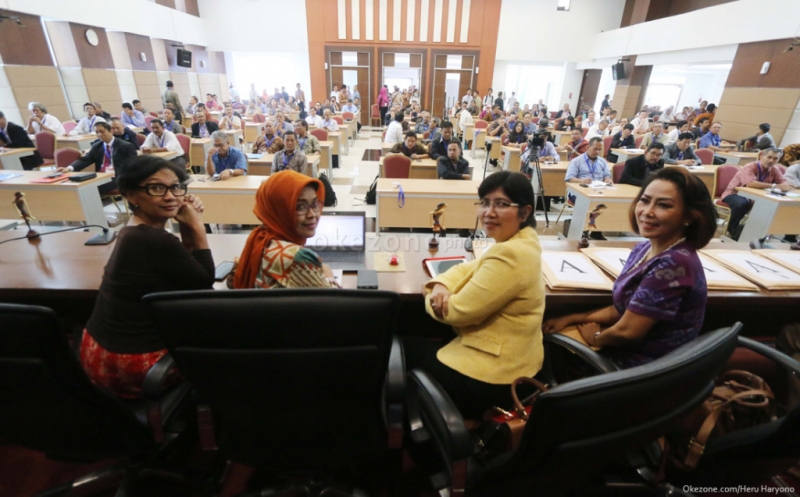 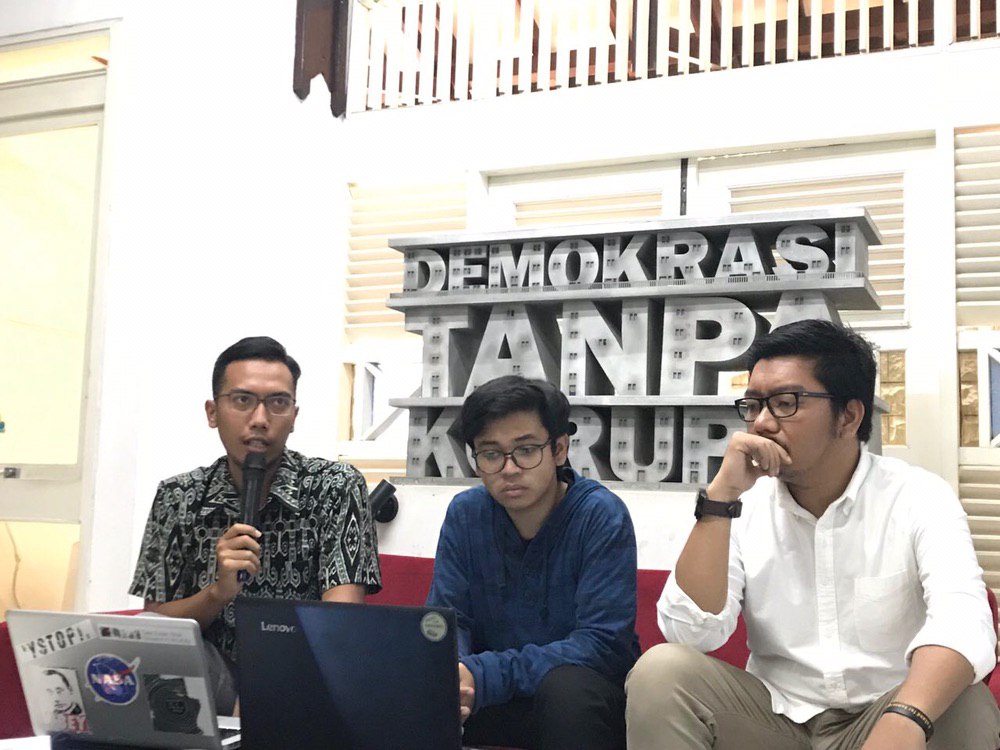 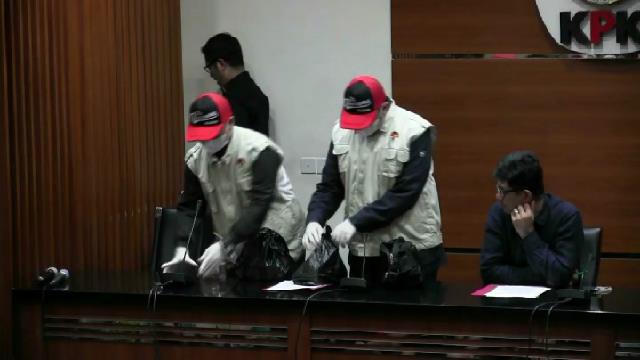