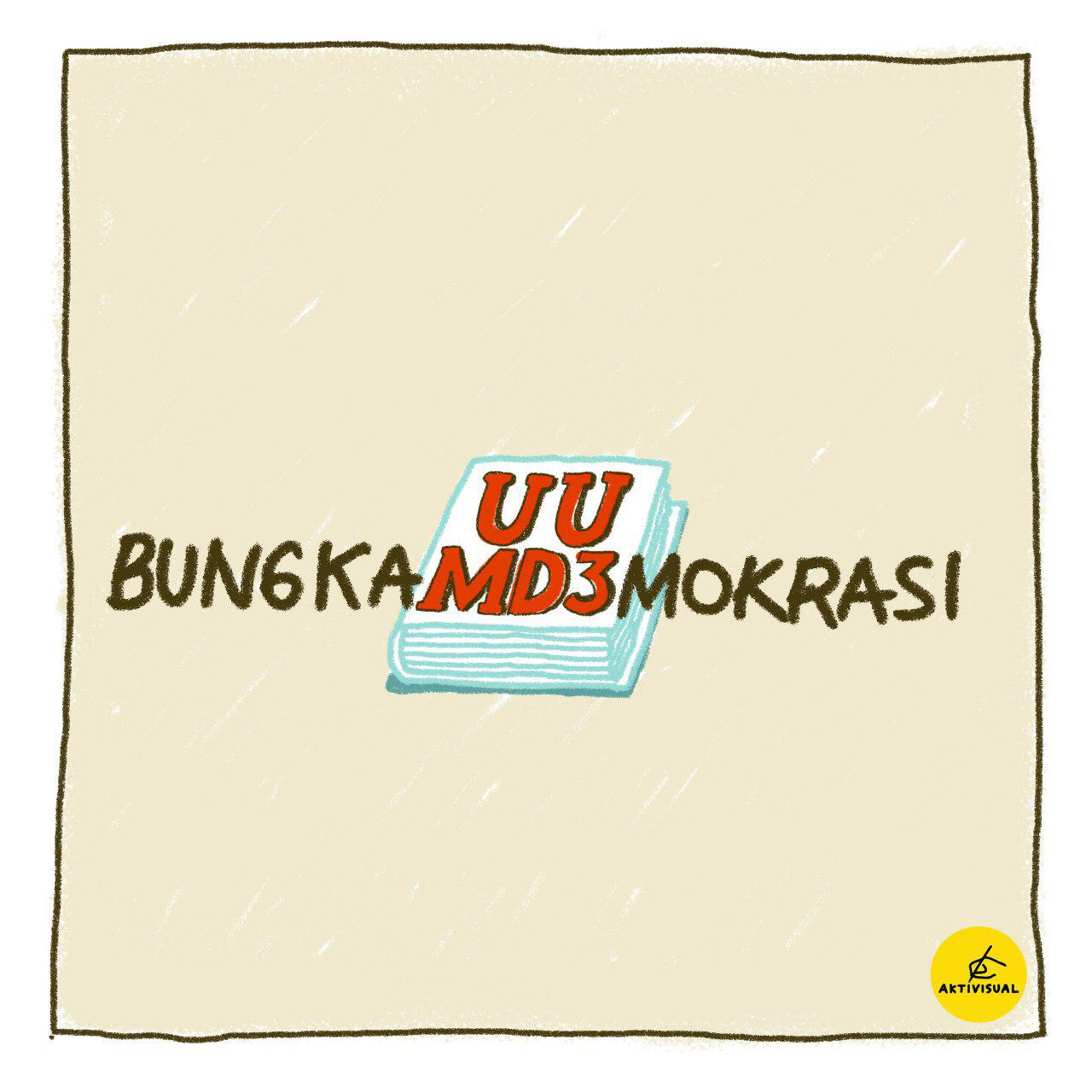 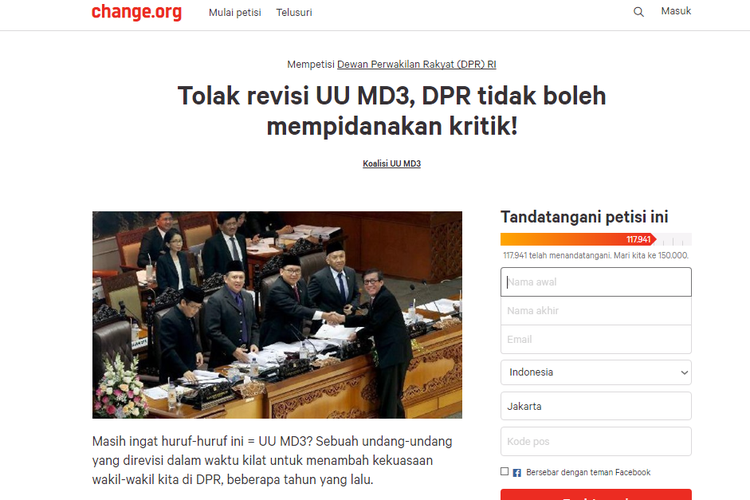 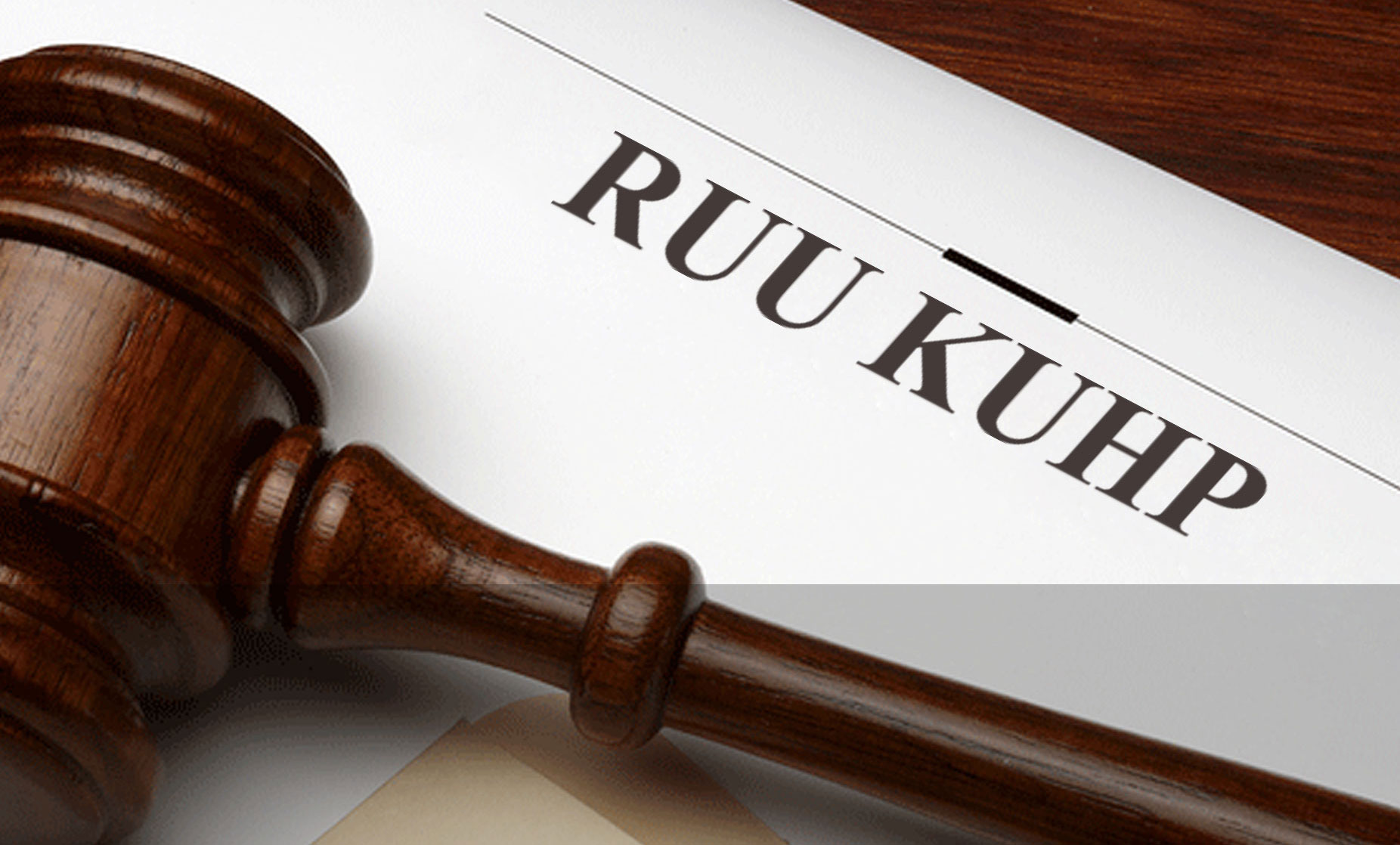 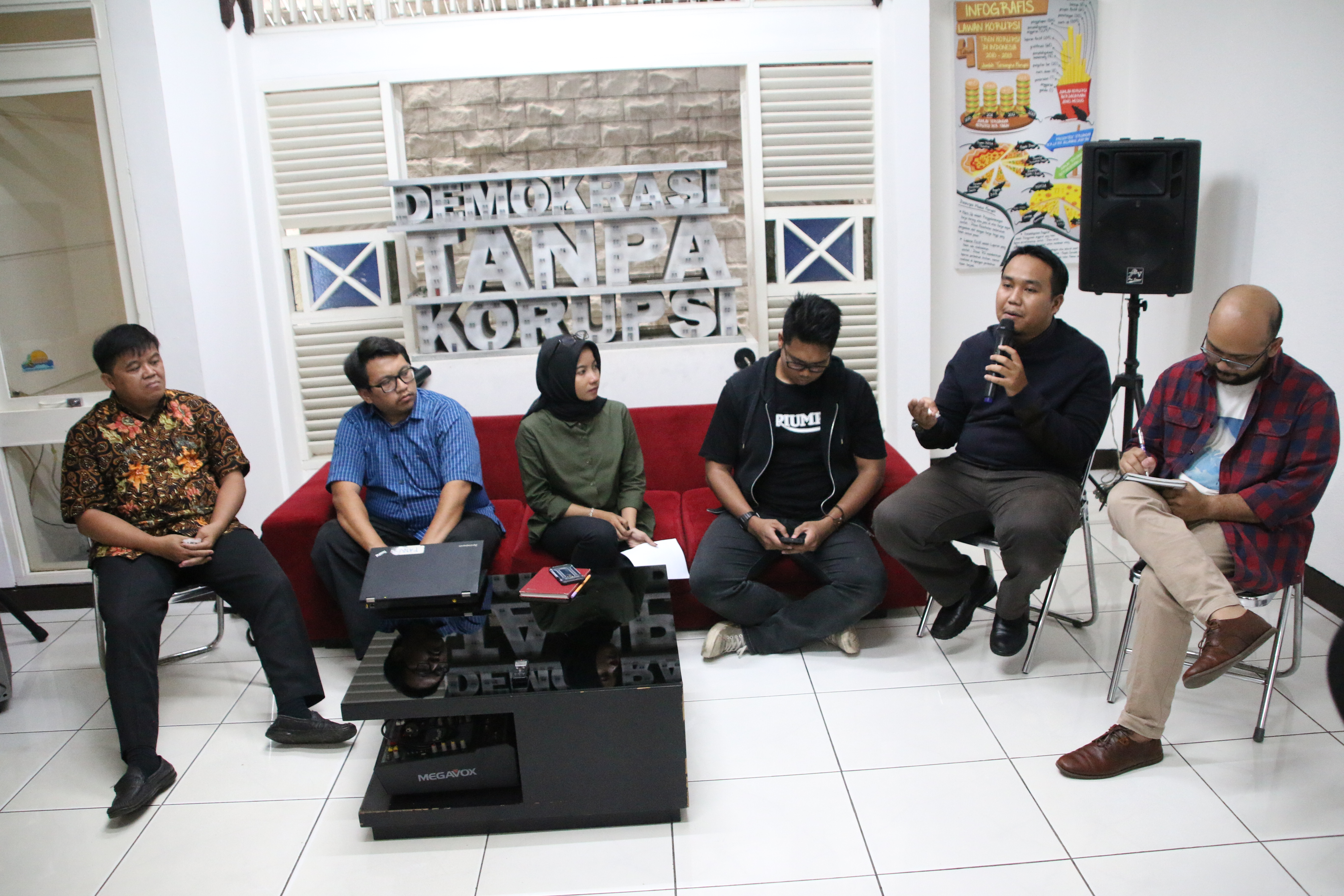 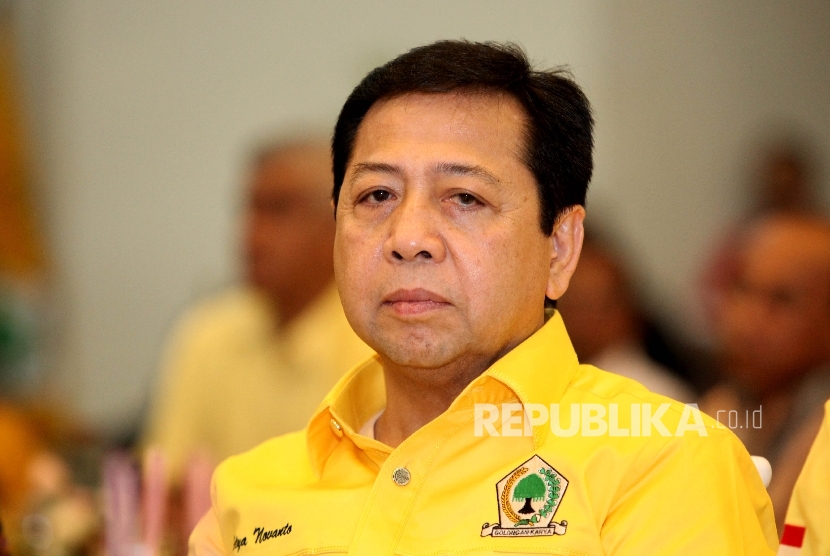 Despite having been named as a suspect in the e-KTP mega corruption case, and detained by the Corruption Eradication Commission (KPK), Setya Novanto does not budge from his position as the Speaker of the House and Chairman of the Golkar Party. 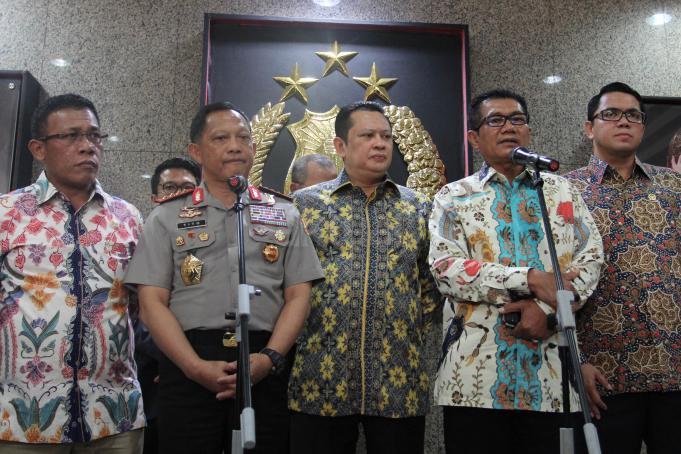