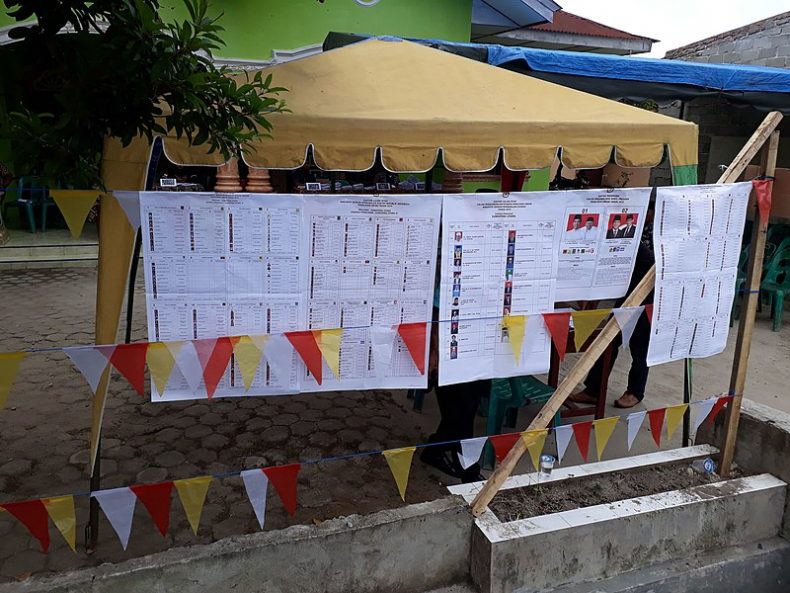 The staggeringly long list of candidates voters were choosing between hangs outside a polling station in North Sumatra. Photo from Wikimedia Commons/ Davidelit.

While the vote was largely free and fair, there are issues that Indonesian authorities must address before the next election.
On April 17, Indonesia, the world’s third-largest democracy, held the biggest and most-complex single-day elections in world history: 193 million registered voters, 20,500 candidates, and 800,000 polling booths. It was the first time Indonesia held presidential, legislative, and provincial and local elections at the same time.
admin, 20.05.2019 | Posted in comment 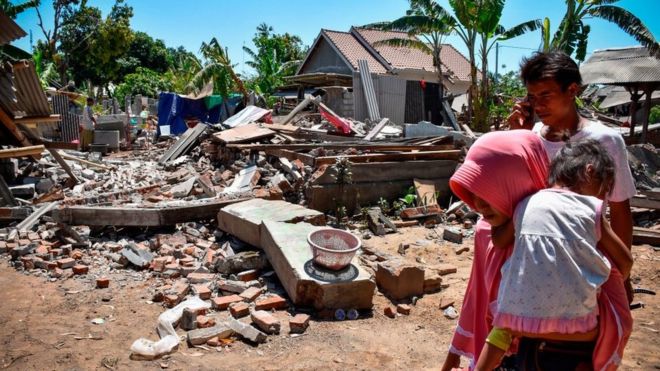 Successive disasters have hit Indonesia. More than five major natural disasters occurred in 2018, including an earthquake, tsunami, volcanic eruption, landslide, flood, and soil liquefaction. Unfortunately, even though in the midst of disasters, corruption still occurs.

Indonesia's position surrounded by the Ring of Fire does make Indonesia prone to natural disasters. Almost every year disasters occur. In 2018, there were at least three major disasters, including the earthquake in Lombok, earthquake, tsunami, and liquefaction in Donggala, as well as the tsunami in Banten-Lampung. 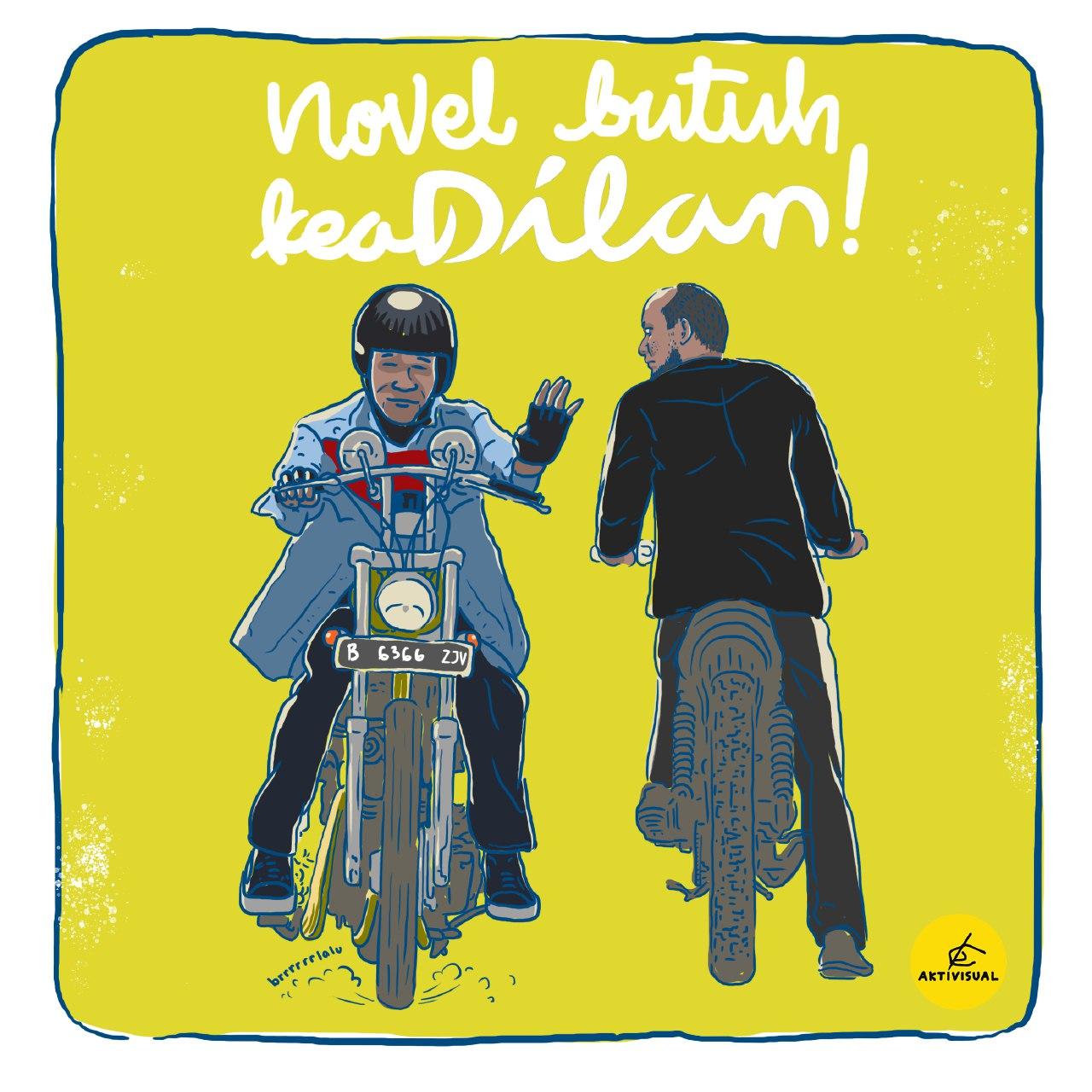 The National Police Headquarters has created a Joint Fact Finding Team (TGPF) for the Novel Baswedan case. However, the team consisting of representatives of diverse groups is considered political and its effectiveness is doubted.

Mainstreaming the Issue of Corruption in the Forestry Sector 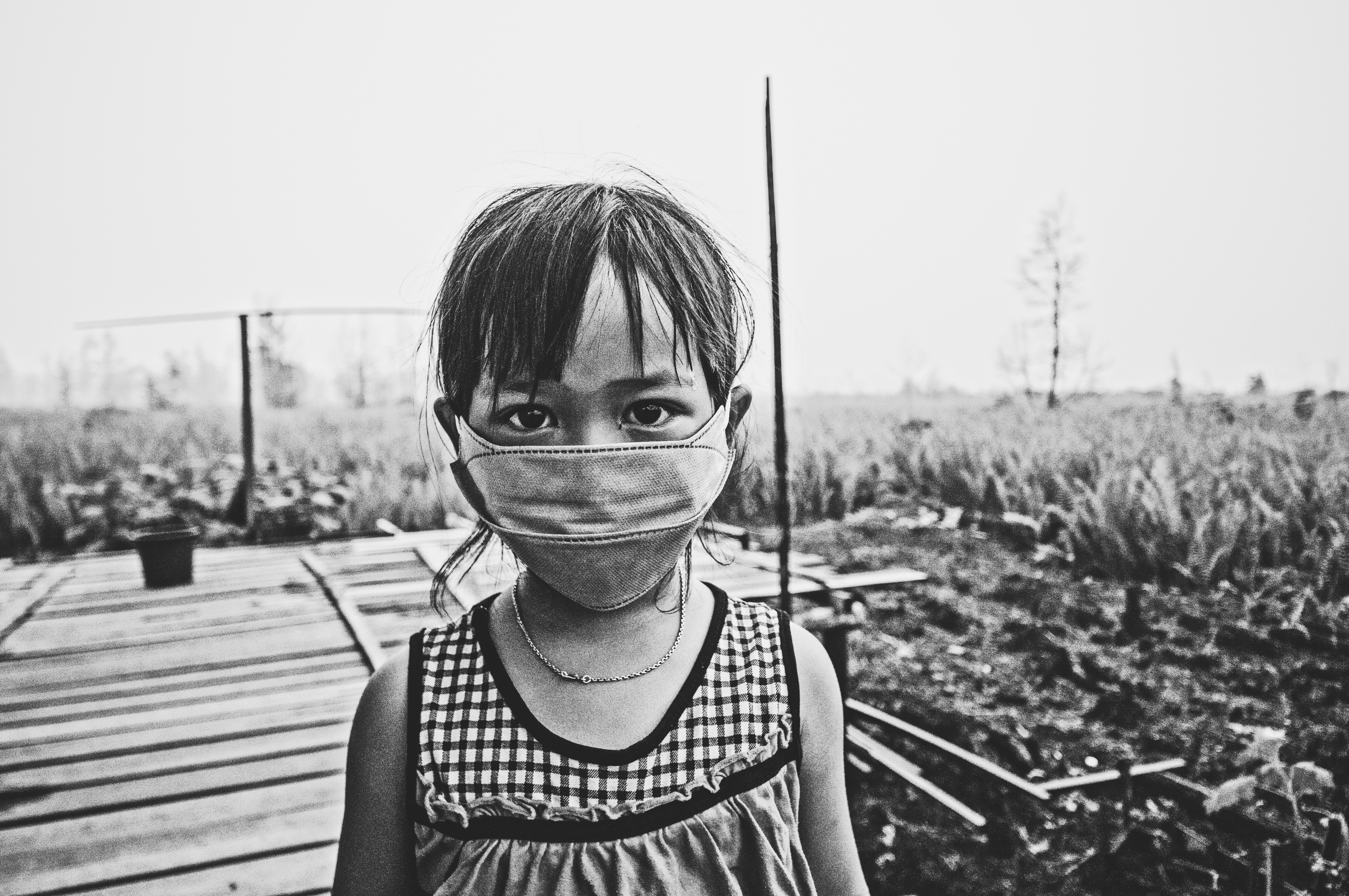 The curse of natural resources is not only happening in Africa, but also Indonesia: a country with abundant natural resources, yet entangled in severe structural poverty. The chasm between the rich and poor is gaping. According to Bisnis Indonesia daily (September 24, 2016), the Gini ratio of land ownership in Indonesia in 2016 was close to 0.58, meaning that 1% of the population controls 59% of agrarian, land and spatial resources.

Corruption in the Construction of the IPDN Building 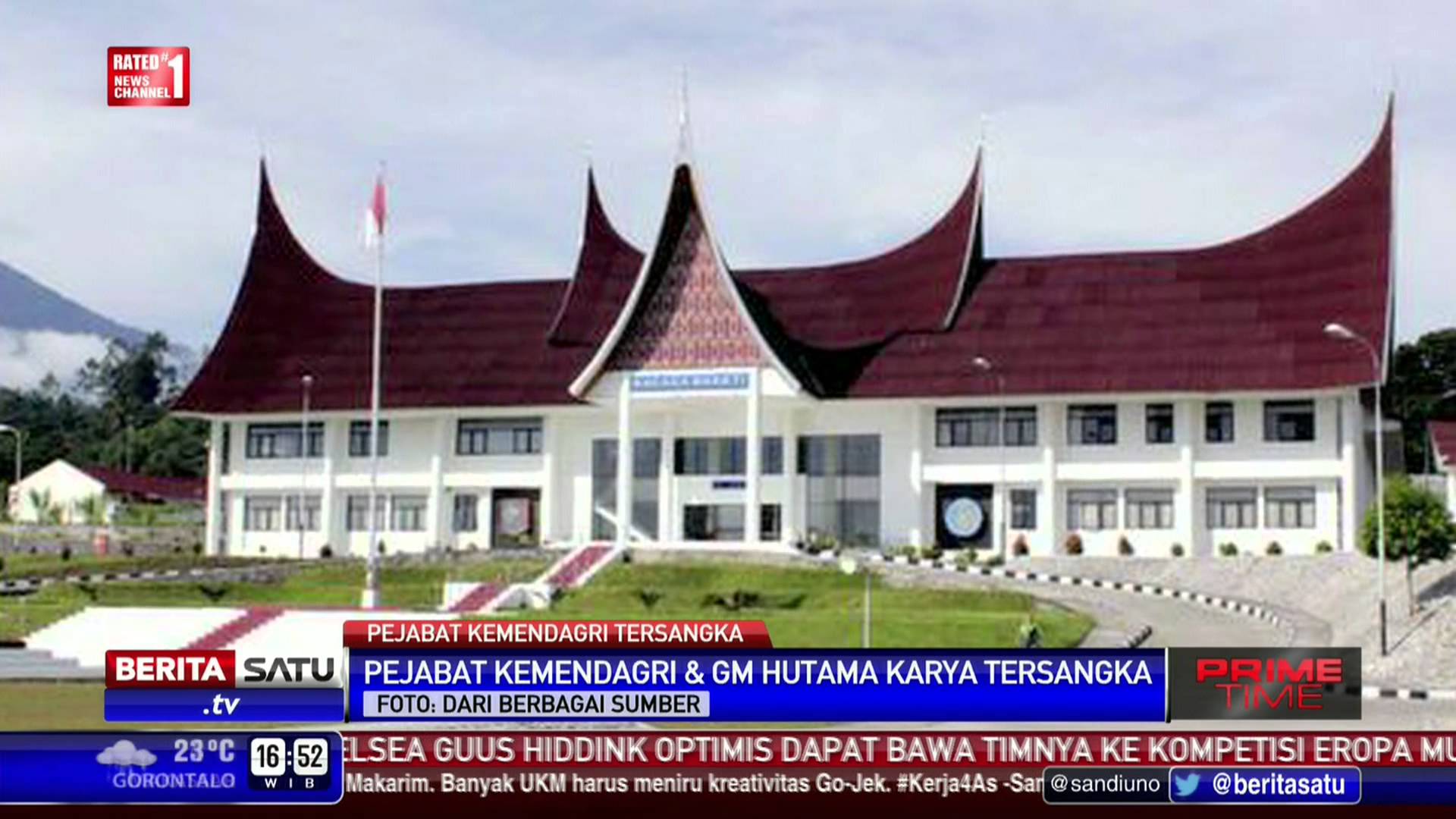 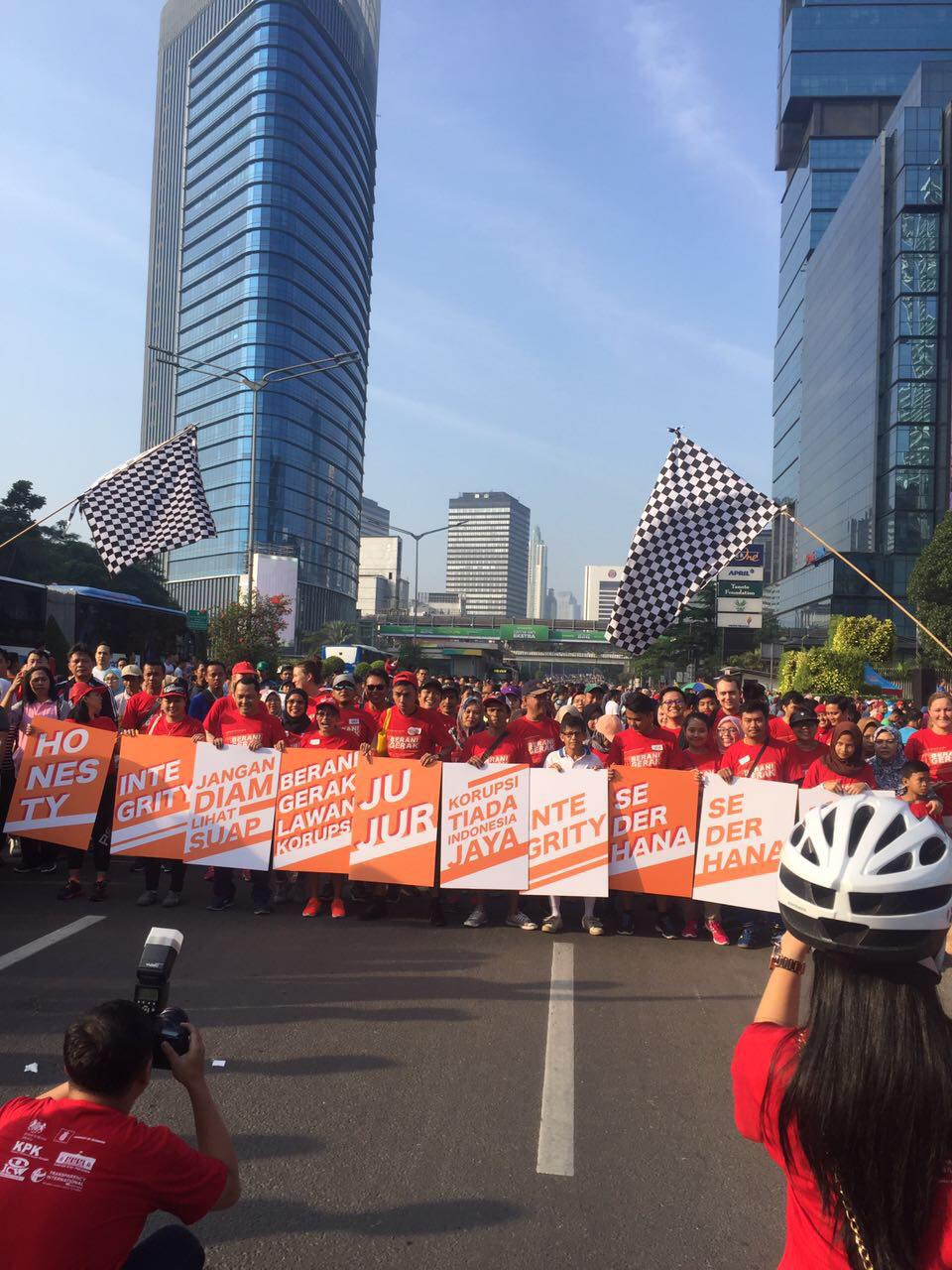 Eradication of corruption necessarily requires the commitment of the state organizers. Although there are many actors in the fight against corruption, the government's commitment as the center of the source of policies and direction of eradicating corruption must be measurable.

Of course there are many ways of measuring the strength of the commitment to eradicate corruption. One of them is to see how many commitments have been fulfilled or implemented as a condition to the criteria of a succesful country in terms of eradication of corruption.

Earth Day and Corruption in the Resources Sector 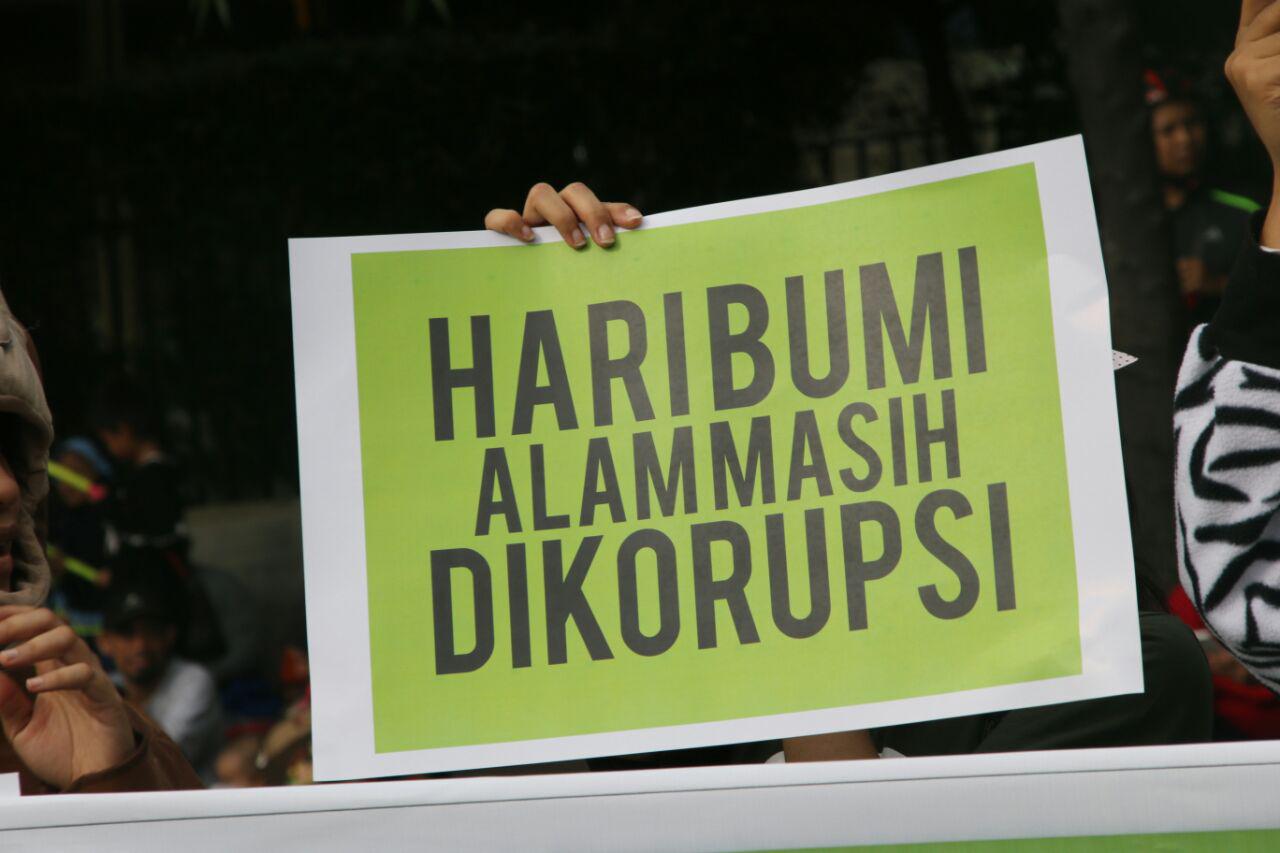 The International Earth Day is commemorated every April 22nd. The Earth Day is a day designated to raise awareness and appreciation of the planet inhabited by humans, the earth. Initiated by a US Senator in the 1960s, Earth Day activities were followed by all countries in the world.

Village Funds are Prone to Misuse 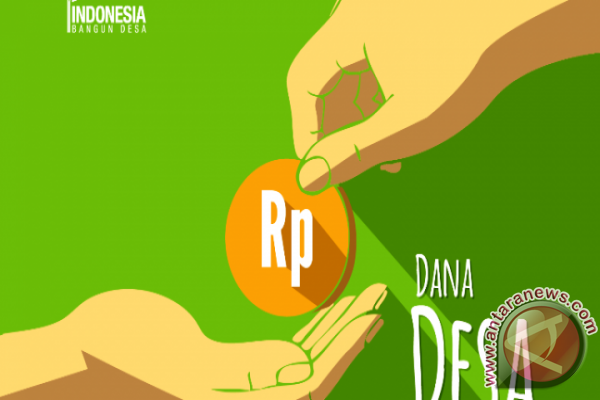 Law No. 6 of 2014 on the Village obliges the central government to allocate the Village Funds from the national budget for the improvement of public services, community empowerment and rural development. 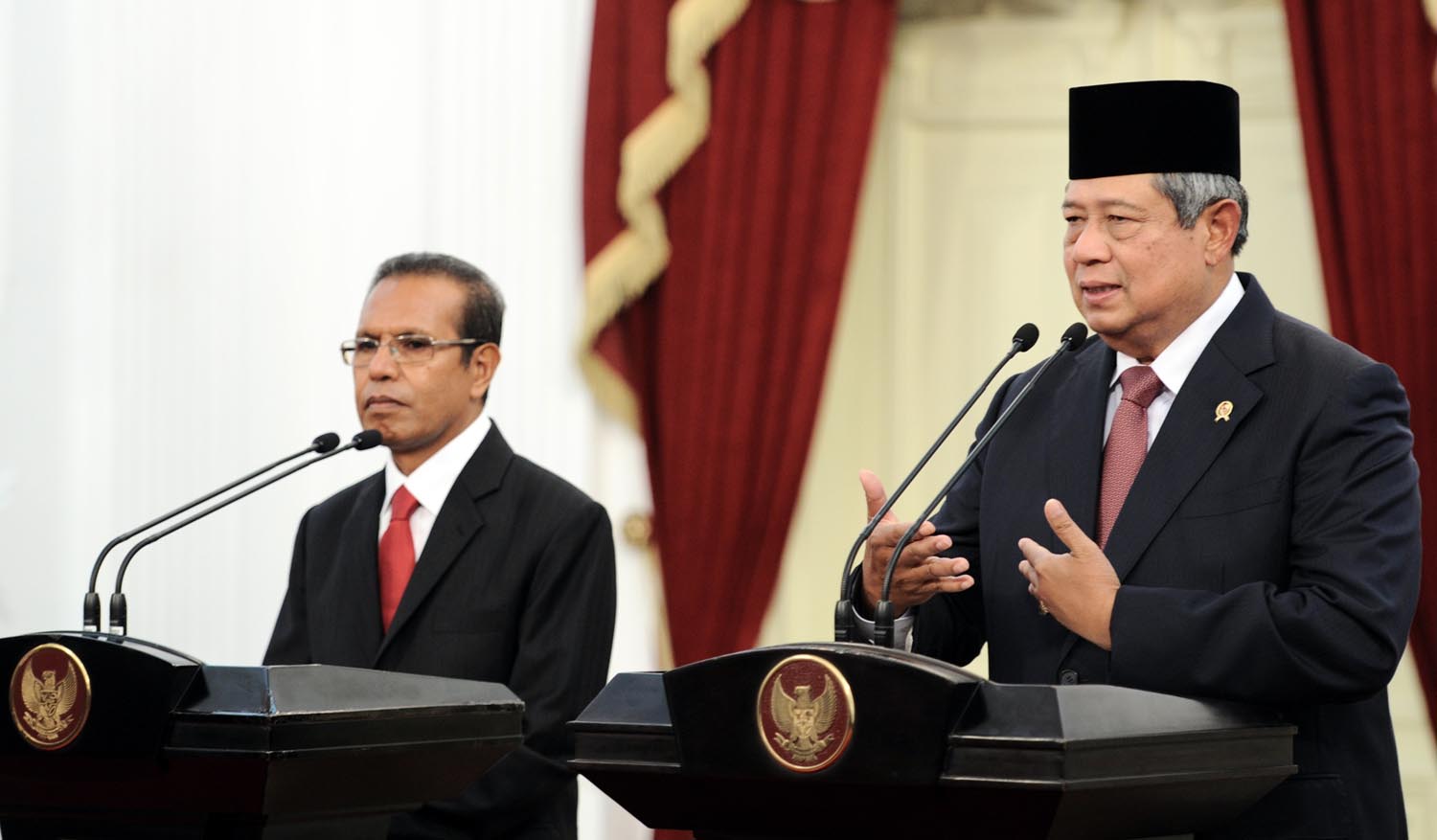 Former president SBY was mentioned in the testimony of Mirwan Amir in the trial of the e-KTP corruption case, with Setya Novanto in the dock, Thursday (25/1). The former Democratic Party politician claimed to have suggested to SBY to stop the project.

Setya Novanto’s Detainment is in Accordance of Rules 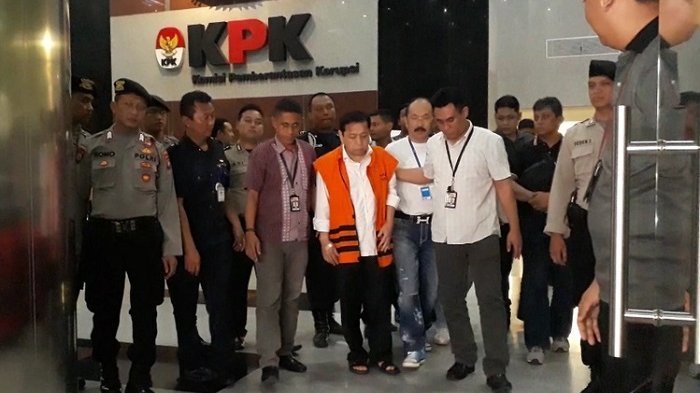 The Commission for the Eradication of Corruption (KPK) finally detained Chairman of the House of Representatives, Setya Novanto (SN) in KPK’s detention center at midnight on 19 November 2017. This arrest was finally made although SN’s arrest was postponed due to his being treated in Jakarta’s Cipto Mangunkusumo hospital due to a traffic accident.