Lenient Sentences Do Not Deter Corruptors 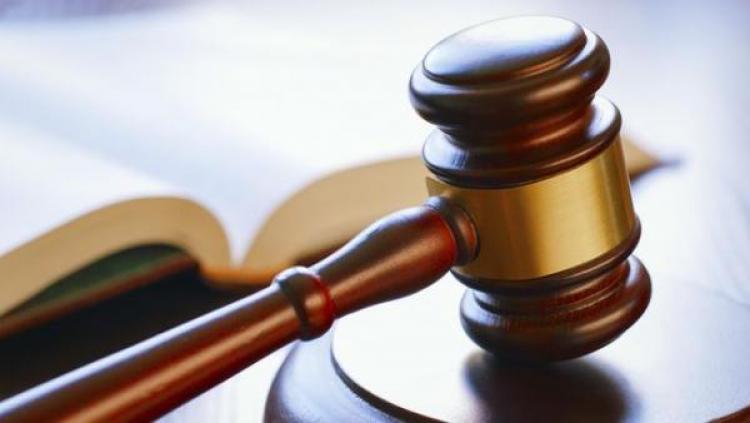 Indonesia Corruption Watch (ICW) on May 3, 2018 launched a Trend of Corruption Verdicts of 2017. The majority of corruption defendants were sentenced leniently by the judges. The average prison term for corruptors is only 2 years 2 months. The deterrent effect of punishment on corruptors is beginning to be questioned.

Based on the results of the ICW monitoring of 1,381 defendants of corruption cases convicted by judges, 1,127 (81.61%) were leniently sentenced.

Of course, the lenient verdicts that become the majority in the 2017 verdict trends do not result in a deterrent effect for corruptors. Overall, this is highly disappointing in enforcing the eradication of corruption, because the deterrent effect does not appear in the verdicts imposed on the perpetrators of corruption.

The lenient verdicts against corruptors also cannot be separated from the lenient indictments of the prosecution. Data on the indictments from prosecutors collected in the second semester of 2017 show increasingly lenient indictments compared to those in the first semester of 2017. In Semester 2, on average the prosecutors only charged three years and two months of prison, while in Semester 1, the average was four years and one month.

Not only the judge's verdict, the low application of criminal fines and restitution on the defendants of corruption cases also makes the deterrent effect for the corruptor increasingly not felt. In 2017 the total number of criminal fines that were successfully identified totaled Rp 110.688 billion, with the addition of restitution totaling Rp 1.466 trillion. The amount of restitution money charged to corruptors was only 4.91 percent of the total state loss in 2017, which reached Rp 29.419 trillion.

ICW also highlighted how the law enforcement failed to make use of the Anti-Money Laundering Law (UU TPPU) to ensnare corruptors in 2017. Of the 1,032 defendants submitted to the courts, only 2 were charged using the TPPU Law. This condition makes impoverishment of corruptors merely a discourse.

The results of the monitoring conducted by ICW is expected to be an improvement for law enforcers in ensnaring corruptors and at the same time providing a deterrent effect. In order to create a deterrent effect, other than charging corruptors with the Anti-Corruption Law, they must also be charged with the Anti-Money Laundering Law as an effort of impoverishment. The money enjoyed by corruptors should be returned in its entirety to the state treasury. In addition, prosecutors should also apply the maximum charges so that judges can also impose maximum sentences for perpetrators of corruption. (Sigit/Emerson)