The Judiciary Requires a Thorough Reform 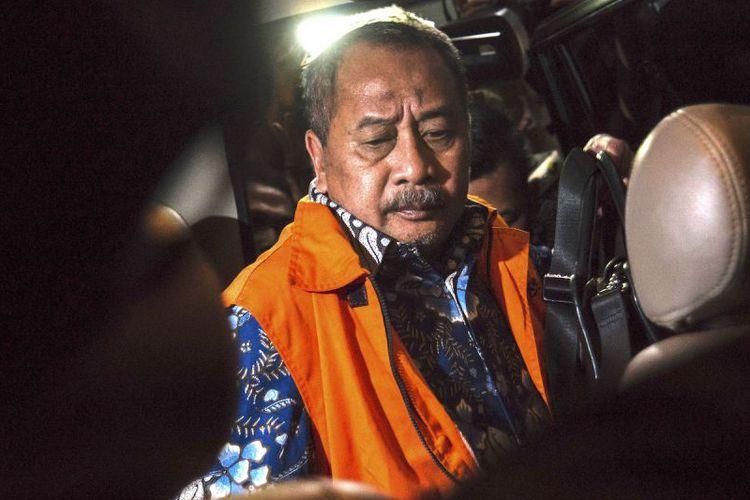 The arrest of the Chief Judge of the North Sulawesi High Court, Sudi Wardono, by the Corruption Eradication Commission adds to the long list of judges arrested in corruption cases. It also shows that the attempt to clean up the mafia in the judiciary is still an ongoing process. This happens despite the Supreme Court trying hard to gain public trust in these last few years.

According to the Supreme Court, there are three issues that cause judges to be involved in corruption, namely drawn-out handling of cases, difficulty of accessing court information, and integrity of the judiciary, especially judges. In order to tackle these issues, the Supreme Court has attempted creating rules to speed up the handling of cases, activating innovations in information technology to improve public service, and introducing regulations to strengthen the function of supervision.

However, Judge Sudi’s arrest shows that the Supreme Court’s strategy has not been effective, especially in improving the integrity of the judiciary apparatus. According to ICW’s notes, currently there are 38 judges suspected in corruption cases. More than 25, or over half of them, were caught during the leadership of Hatta Ali.

ICW believes that to resolve the issues being faced by the Supreme Court, several things can be done. First, as a form of accountability to the public, the Chief Justice of the Supreme Court should resign, as many of the arrests made by KPK occur during his leadership period.

Fourth, with the KPK and the Judicial Commission, conduct a mapping of the potential for corruption in the judiciary. This is done in order to be a reference point for the formulation of supervision and monitoring policies.

Improvement in the judiciary sector is not only limited to the system and product of the policies, but must also ensure that the policies are implementable. The total reform of the judiciary will fail if the leadership of the Supreme Court is still held by individuals whose integrity are questionable. Thus, replacing the entire leadership of the Supreme Court with people selected through a more transparent, accountable and participatory selection process is an option to improve the judiciary in a fundamental manner. *** (Tama/Adnan)