Investigation Report on The Book and Reading Development Project 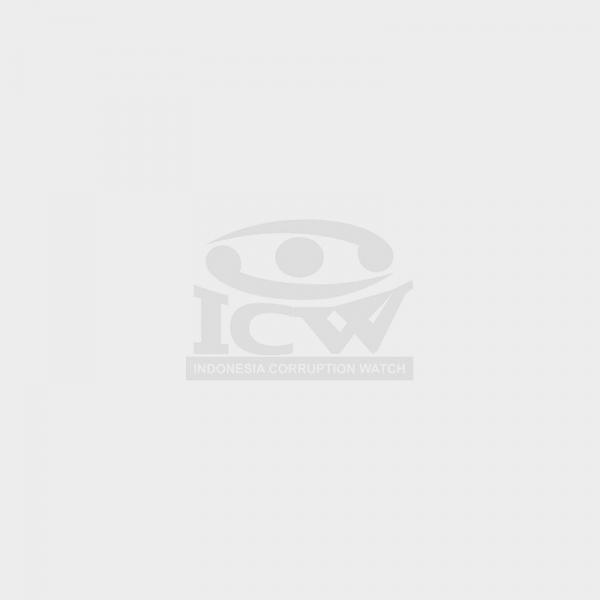 The fund for this project is provided by the World Bank and the State Budget (pure in rupiah). The project consists of four stages, starting from 1996/1997 budget year up until 1999/2000. Estimated fund for one budget year is US$30 million. (Or Rp 300 billion rupiah with Rp 10,000 exchange rate per US$). Total fund for the four budget years is around Rp 1.2 trillion.

The project is to provide textbook and distribute them to Junior High Schools all over Indonesia. The textbooks consist of those for students and guiding books for teachers. The kinds of books provided for each budget year are: