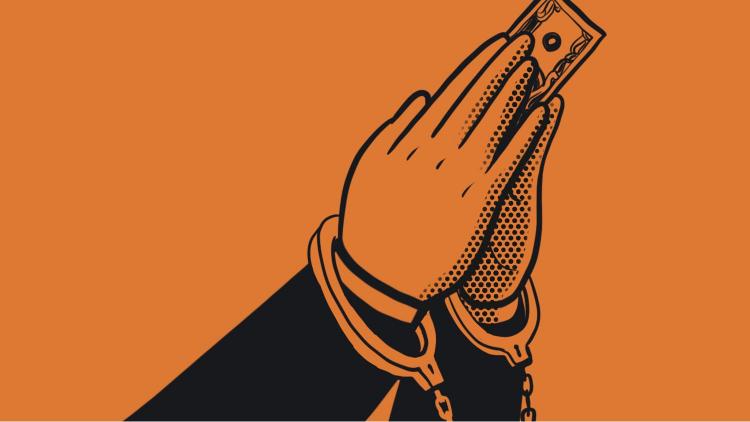 The hitherto chaotic corruption eradication effort turned into an embarrassment when the 2020 Corruption Perception Index (CPI) published by Transparency International (TI) showed that Indonesia has experienced a dramatic setback in this regard. In 2020, Indonesia’s CPI score slid to 37, from 40th place the previous year. The country’s global ranking also dropped significantly, to 102nd place, from 85th in 2019.

Many parties have predicted a deterioration in the performance of corruption eradication, especially thanks to the government’s policies, which often run contrary to anticorruption commitment, particularly with regard to the performance of the Corruption Eradication Commission (KPK). In fact, looking at the trend since the outset of Reformasi, Indonesia’s CPI has continued to improve, especially after the independent anticorruption agency was established in 2004. Although the CPI stagnated during the Susilo Bambang Yudhoyono administration, and similarly during Jokowi’s first term, the 2020 CPI score marked a new low.