In-Depth Analysis: A Momentum for Reform in the Defense Sector 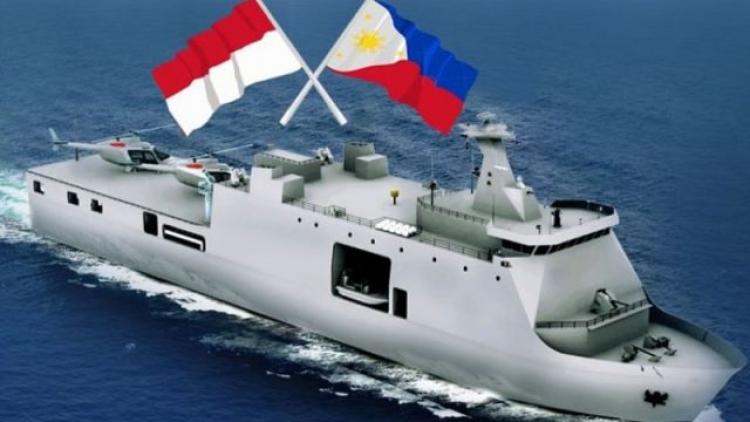 The Corruption Eradication Commission (KPK) has named the Director of PT PAL Indonesia (Persero) M Firmansyah Arifin as the main suspect in the case of alleged bribery related to the procurement of the Strategic Sealift Vessel (SSV) for the Philippine government. The determination of the status as a suspect is a follow up of KPK’s arrest operation on Thursday (30/03/2017). In addition to Firmansyah, the Commission also detained Arif Cahaya, General Manager of the Treasury of PT PAL Indonesia and Agus Nugroho, employee of Ashanti Sales Inc. Ashanti Sales Inc. is an intermediary company between PT PAL Indonesia with the Philippine government.

From the political side, the parliament is also unable to carry out the oversight functions properly. Commission I, which takes care of the defense sector, only cares about increasing the military defense budget for equipment. There has been no breakthrough in conducting surveillance. Even the statement of Deputy Chairman of the House of Representatives, Fahri Hamzah, in relation to corruption in PT. PAL, does not reflect the spirit of anti-corruption. The Prosperous Justice Party (PKS) politician stated that the bribe in the transaction in the case of PT PAL was an internal issue of the company, and the success of PT PAL in selling the SSV to the Philippine government is commendable in the competition to penetrate the international market.

Corruption in the procurement of defense equipment is detrimental to many parties. First, the state’s sovereignty, which will be threatened if the defense equipment used are below the specifications and can be easily broken. Second, the civil society, which must receive security assurances on the use of means of defense as a protective device. Third, the users of these equipment, or the soldiers. There have been many cases of accidents occurring in the use of the military equipment. In 2016, there have been at least five accidents involving military aircraft such as the case of the crash of a C-130 Hercules in Wamena, Papua.

Therefore, reform in the defense sector is urgently needed. Various cooperation projects including the sale of the SSC boat, which go through intermediaries (brokers) should be immediately stopped, and replaced with direct cooperation between governments. For example, President Jokowi and French President Hollande have signed a MoU on the purchase of defense equipment and peacekeeping operations.

Additionally, as the supreme commander of the TNI, President Jokowi must act to encourage reform in the military. Safari in order to evaluate and audit in the TNI must be done to ensure the quality of soldiers and equipment used. Especially to evaluate the process of procurement in the defense sector, to prevent corrupt practices from reoccurring in the procurement of defense equipment. Moreover, for 2017, the Parliament and the Government has agreed on a budget for the Ministry of Defense worth Rp 108 trillion. This is the highest within the last 12 years.

Finally, related to the eradication of corruption, the case of PT. PAL should be an entrance point for the Commission to handle cases related to the military. Until now the Commission has hardly touched cases related to the military, as cases in the defense sector are under the authority of military courts. To remove these barriers, the Parliament and the government are obliged to revise Law No. 31 of 1997 by implementing MPR Decree No. VII of 2000 on the agenda of Revision of Law No. 31 of 1997 (Jaya/Ade)