In-Depth Analysis: Confidence on Polri’s at a Stake in resolving the Novel Baswedan Terror Case 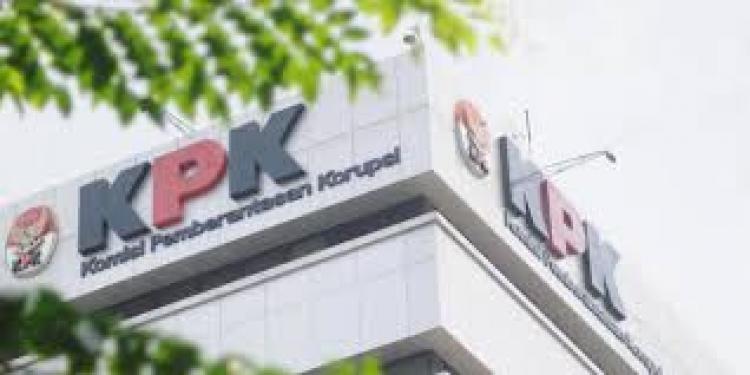 KPK’s efforts in uncovering various corruption cases often meet difficulties. This also occurred as KPK was trying to uncover the e-KTP megacorruption scandal. Currently the KPK is confronted with two forms of terror, namely political and physical terror (violence). The political terror is happening in the House of Parliament, through a process of filing a right of inquiry, while Novel Baswedan, as the head of the task force handling the e-KTP case has become a victim of terror through physical violence.

On 11 April, Novel was doused with acid by two unidentified men riding motorcycles. The incident took place at 05.00 am after he left the mosque after performing dawn prayers in his housing complex.

For anti-corruption activists, this incident instantly reminded the incident occurring in 2010, when activist Tama S. Langkun was assaulted using a machete in the early morning. At the time, Tama was intensively working to uncover the case of fat accounts allegedly involving senior Indonesian police officers.

However, the case remains unresolved. Until now, there is not the slightest clarity about the party to be held accountable in Tama's case. Even the-then Jakarta Police Chief Inspector General Sutarman was unable to reveal the mastermind of the crime. Even as Sutarman became Chief of Police, the case remains unresolved, even though President SBY himself had visited Tama in the hospital.

Of course it is too soon to make conclusions. Certainly though,the integrity and public confidence for the Police are at stake. Novel has been considered a threat to the police institution.

After uncovering the case of corruption in the procurement of driving simulator involving Inspector General Djoko Susilo, Novel was often targeted in various cases. One was the accusation of assaulting a bird’s nest thief when he was serving in Bengkulu. The case resurfaced when Novel was handling the case of police fat accounts and also in the polemics regarding the appointment of the Chief of Police. As a result, Novel again became the target.

Reflecting on the "unharmonious" relationship of the police institution with Novel Baswedan, the attack on Novel would be a gamble for the Police. Its objectivity is being tested, whether it will be able to resolve the case, or get trapped in past.

After three weeks have passed, the public still has to wait for the results of developments in the police investigations. President Joko Widodo's order to the National Police to find the perpetrators should goad the police to work swiftly. The price of trust of the police that must be borne if this case cannot be resolved is too expensive. (Donal/Adnan)