“Corruptors” Must be Blocked from Running in Elections 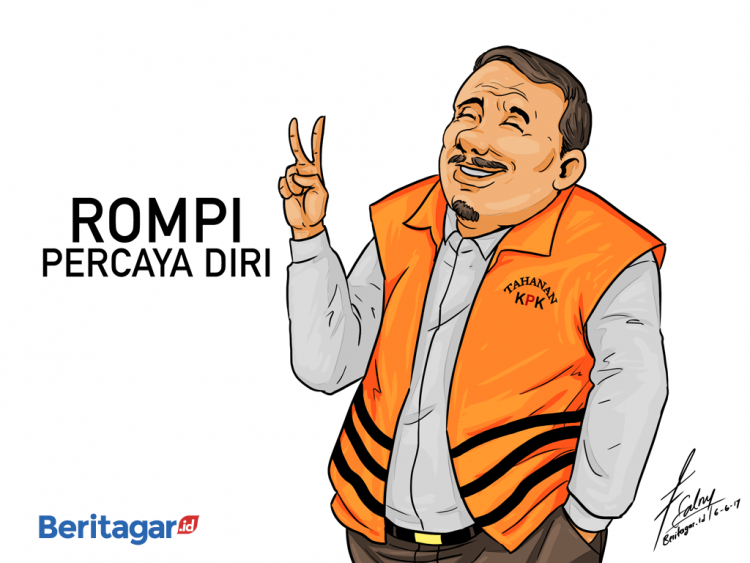 Last Saturday (30/6) the Electoral Commission (KPU) officially implemented a new series of regulations concerning the eligibility of candidates running in local and national general elections - Peraturan KPU no. 20 2018 (PKPU). One of the conditions outlined in the PKPU is that individuals with prior convictions for corruption will not be allowed to stand as candidates in next year’s general elections. Since the idea for it was first floated by the KPU, this stipulation has been opposed by a number of party political elites, the House of Representatives (DPR), and the agency responsible for overseeing elections (Bawaslu).

The KPU’s boldness in implementing this regulation in the face of strong opposition is to be applauded. The Commission state as their reason for blocking “corruptors” from running in elections that the public need to be able to choose as their representatives individuals who are “clean”, with no track record of corruption. This PKPU actually serves as a reminder that the law passed by the government in 2017 that sets out some guidelines for general elections does not explicitly prevent those convicted of corruption from running and (potentially) holding office.

2019 will be different from previous election years. For the 2014 elections, the KPU still allowed those with corruption convictions to run as candidates as long as they satisfied certain requirements. Among these requirements were that the convicted candidates must no longer be serving any kind of sentence or punishment, and that they must declare their conviction to the electorate. This still enabled a number of convicted “corruptors” to run, and some of them ended up being elected to parliament.

The election of legislators so bereft of integrity will only add to both regional and national parliaments’ problems in the future. There is the danger that these individuals will seek to sow the seeds of corruption to other members, or even revert to their old ways and continue to dabble in corruption.

Even so, this PKPU could yet be overturned as disgruntled political parties endeavour to thwart the Electoral Commission by means of a Supreme Court Judicial Review. The KPU itself have invited parties and candidates who have taken issue with the new regulations to voice their complaints to the Judicial Review. As a result, the decision as to whether or not ex-convicts are allowed to run in general elections will be in the hands of the Supreme Court.

Regardless of the Supreme Court’s ruling, the Indonesian public demand an ‘anti-corruption commitment' from all political parties that they will improve their selection processes and consider the quality and integrity of the candidates they put forward for election. Ideally, parties would take it upon themselves to block any of their members with corruption convictions from running in elections. The pubic should also disregard “corruptors” as candidates to represent their interests in parliament. In short, corruption must be stamped out wherever it manifests, including in parliament.

The corrupt are no longer welcome in the corridors of power. Hopefully this will improve parliament’s image going forward and ensure that it is no longer an institution brought into disrepute by corruption.