Corruption in the Construction of the IPDN Building 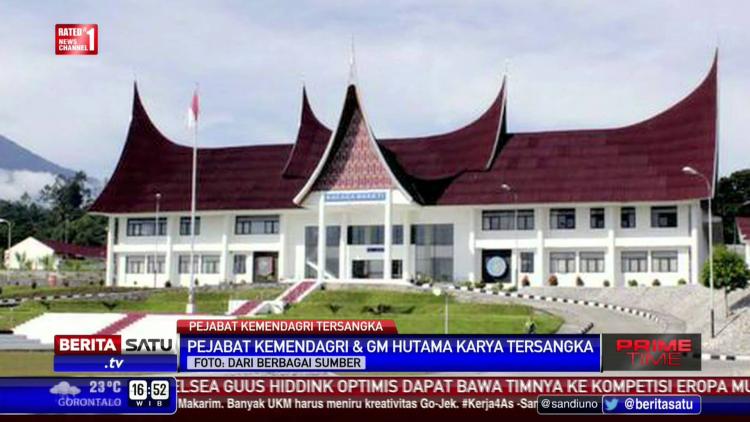 The four witnesses were examined in the trial of suspect Dudy Jocom, who was the Commitment Making Official (PPK) at the Center for Financial Administration and Asset Management of the Secretariat General of the Ministry of Home Affairs in 2011. Dudy was named as a suspect on March 2, 2016 and detained on February 22, 2018. In addition to Dudy, KPK also named former Head of Building Division of PT Hutama Karya, Budi Rachmat Kurniawan as a suspect. Dudy allegedly misused the authority to enrich himself and others, resulting in a state loss of Rp 34 billion from the total value of the project, Rp 125 billion.

Besides in Agam Regency, corruption in the construction of IPDN buildings also occurred in Rokan Hilir, Riau Province. KPK again named Dudy Jocom and Budi Rachmat Kurniawan as suspects, and in addition Bambang Mustaqim as Senior Manager of PT Hutama Karya. The three suspects allegedly misused the authority to enrich themselves, others and the corporation, costing the state up to Rp 34 billion of the total project of Rp 91.62 billion.

IPDN is a Higher Education Institution in Ministry of Home Affairs that aims to prepare government cadres, both at the regional level and at the central level. How would IPDN be able to produce qualified graduates if one of the facilities in their learning activities is subject to corruption? In addition, the corruption of the IPDN building can also cause feelings of insecurity because of fears of collapse. In some cases indeed, corruption in the construction of buildings eventually resulted in loss of life when the building collapsed.