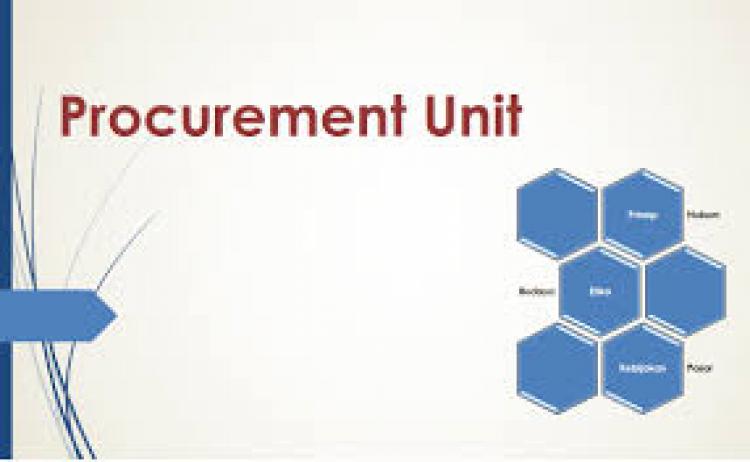 Procurement will continue to provide fertile ground for corruption as long as reforms on Procurement Service Unit (ULP) in each ministry/institution/regional government are implemented only half-heartedly. According to Director of Research and Development under the Deputy of Prevention at the Corruption Eradication Commission (KPK) Sari Anggraeni, the patterns of corruption in procurement have become more sophisticated. Thus, stringent regulation would be inadequate if ULP is not reformed.

The case of misappropriation of state funds at State Water (PDAM) in Bone which amounted up to Rp 612 million is still jammed at the State Attorney General of Watampone. The case that began since 2013 have implicated two public officials as suspect, former Director of Bone State Water, Abdul Rahman Azis, and the state-owned company's treasurer, Podang.

“Gatot prepared to unveil the curtain”

North Sumatera Governor (non-active) Gatot Pujo Nugroho is ready to unveil the curtain over the bribery case regarding the North Sumatera Provincial Representative Council (DPRD) exercise of their right to question (interpellation). Thus far, KPK have only named several members of DPRD for the term 2009-2014 as suspects in the interpellation case.

Former Minister of Religion Suryadharma Ali ordered the estate leasing team of the 2010 hajj pilgrimage organizers to lease four estates at the Syare' Mansyur area as lodging for hajj pilgrims. These estates were, in fact, previously rejected by the leasing team because the area have higher crime rates and lacked public facilities.