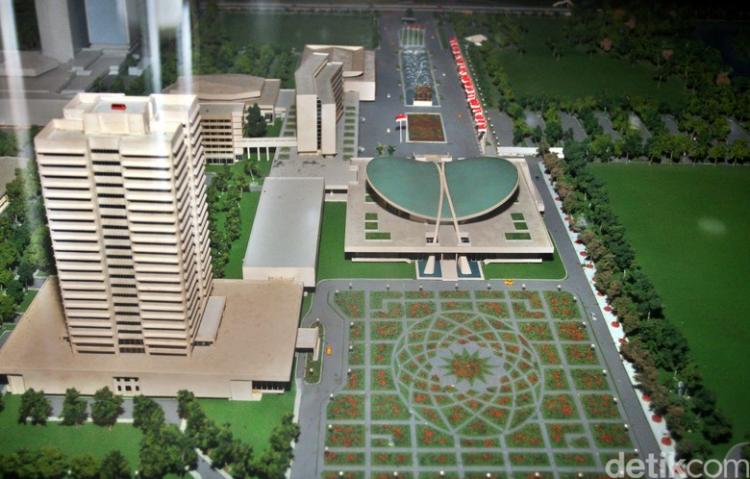 The Attorney General Office (Kejagung) was demanded to handover investigation on corruption of Social Aid and Grant Fund at the North Sumatera Provincial Adiminstration to the Corruption Eradication Commission (KPK). This was considered necessary to avoid conflict of interest.

The government is believed to have committed a public deception after quietly approving additional funds for construction of the Parliamentary Compound into the State Budget (APBN) of 2016, despite repeatedly declaring that it will refuse the representatives' proposal.

Provision of an Rp 740 billion additional budget in APBN 2016 was seen as proof of existing transactional relation between the House of Representatives (DPR) and the Government. The Parliamentary Compound construcion project which has been much criticized turned out to be a bargaining territory between parliamentarians and the executive to pass the Draft of State Budget (RAPBN).

After a long process of lobbies as the final measure taken during the plenary session at DPR, the parliament finally approved the 2016 budget. The government sent Finance Minister Bambang Brodjonegoro and Coordinating Minister on Politics, Law and Security (Menko Polhukam) Luhut Binsar Pandjaitan as emissaries to secure approval an the bill.

The Directorate of Special Economic Crimes at the National Police's Criminal Investigation Unit (Bareskrim) summoned the Executive Director of Pelindo II, RJ Lino, for questioning as witness in the alleged corruption of mobile crane procurement by the company. Lino did not attend the subpoena.