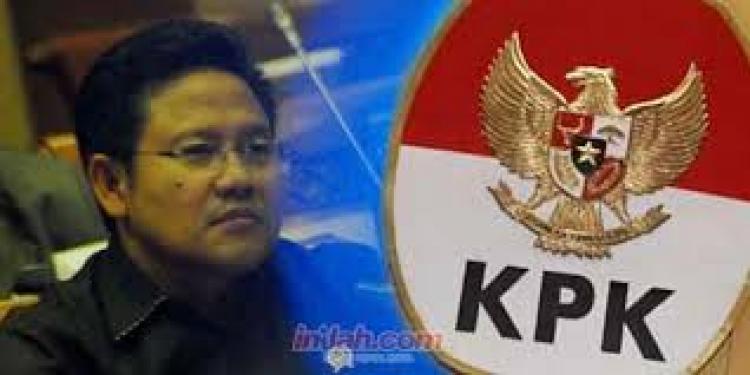 The Corruption Eradication Commission (KPK) has scheduled another examination of former Minister of Manpower and Transmigration Muhaimin Iskandar as witness in an alleged corruption that implicates the former Director of Transmigration Zone Development at the Ministry, Jamaluddien Malik.

A prosecutor at Parepare State Attorney General requested local police to name new suspects in corruption of rehabilitation funds for 37 elementary schools in Parepare. The 2012 project used up Rp 9 billion of state budget.

Commissioner Taufiqurrahman Syahuri of the Judicial Commission (KY) filed for judicial review on Article 10 paragraph 1 of Law No. 22/2004 about KY and Article 17 paragraph 1 in Law No 14/1985 about the Supreme Court (MA) by way of his lawyer, Muhammad Asrun. In both articles, tha Attorney General Office can arrest and detain KY commissioners and MA judges after securing a presidential warrant.

Police Chief Gen Badroodin Haiti is reported to have instructed his corps not to handle too much corruption cases during election periods. Nevertheless he clarified that the instruction was not meant to stop handling corruption cases altogether.