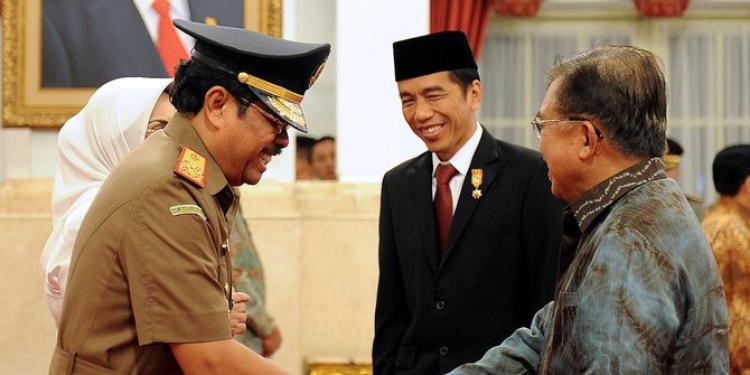 Indonesia Corruption Watch (ICW) recommended that President Joko Widodo (Jokowi) replace his Attorney General H.M. Prasetyo who is seen to be prone of political influence. ICW questioned the loyalty and independence of the Attorney General.

After one year of Joko Widodo-Jusuf Kalla administration, the public are shadowed with attempts to weaken the Corruption Eradication Commission. On the trails of skirmishes between KPK and the Police Force, the public must now endure another controversy about revision of KPK Law.

After long trials and examination of more than 250 witnesses, Jakarta Corruption Court judges finally sentenced the former Regent of Bangkalan Fuad Amin to 8 years in prison as well as Rp 1 billion in fine (or extra 6 months in prison). KPK find the verdict too lenient and will file an appeal. The judges should have confiscated Fuad's assets gained from corruption.