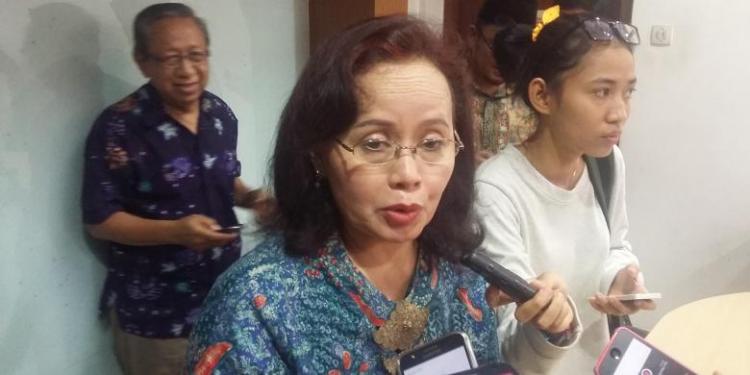 The growing discourse to weaken, impair, and even terminate KPK as displayed by how the parliament try to revise the Law that regulates the anti-graft body, demonstrated a lack of awareness among political elites that corruption is a common enemy that impoverish the people.

Former spokeswoman of the Selection Panel for KPK leadership, Betti Alisjahbana, asserted that the focus of KPK investigations do not hinge on the value of state loss in corruption, but to expose corruption cases that implicate public officials.

Former General Manager PT Hutama Karya (HK) Budi Rachmat Kurniawan was charged with corruption with state loss at the amount of Rp 40,193 billion in development of Center of Sail Education and Training (BP2IP) stage III. The 2011 project at Ministry of Transportation took place in Jakarta and Sorong.

KPK reviewed Non-Tax State Income (PNBP) management system in the forestry sector. KPK's research revealed a potential state loss of around Rp 7 trillion per year due to uncollected PNBP. This value is deduced based on a 12-year period of research.