Anti-Corruption Campaign through the Social Media 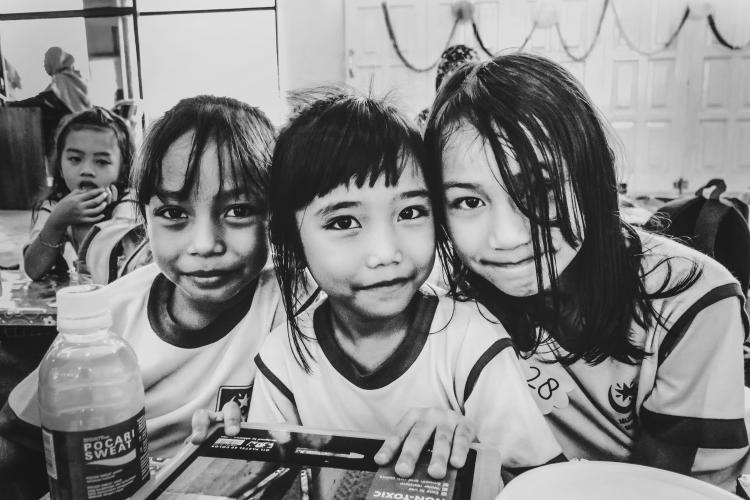 With the rapidly rising number of social media users, ICW must immediately adapt to new campaign patterns. The year 2016 became a learning moment for ICW, to test the effectiveness and strategies for the use of social media in spreading the values ​​of anti-corruption in the community.

The social media is not only seen as a new channel for displaying campaign material, but also the media to collaborate with other corruption eradication agencies. These include musicians, anticorruption networks and government agencies, for example. In 2016, ICW used several social media platforms, including Twitter, Facebook, Instagram, YouTube and the online petition site www.change.org.

ICW has shown a significant development in its use of the social media. Throughout 2016, there have been many achievements to learn from. Especially on Twitter, the campaign materials produced by ICW often became trending topics. Among them were the hashttags for the 2016 Anti-Corruption Day (#HAKI2016), #HutanLestariTanpaKorupsi (Forests Preserved Without Corruption), #LaguAnakHebat (Songs for Great Children), #GuruAntikorupsi (Teachers Against Corruption), and #TolakRemisiKoruptor (Against Remission for Corruption Inmates).

The #TolakRemisiKoruptor hashtag is ICW’s most successful campaign through the social media. It was not only included in the list of trending topics, but was also able to urge the government of Joko Widodo to reject the revision of a government regulation that would have eased the awarding of remission for corruption inmates. The success was determined by many factors, among others the building of relationsh between the online campaign movements (using Twitter and online petition) and offline advocacy movements such as press conferences and street demonstrations.

The social media campaign content titled Eradicate Corruption through the Generations was able to encourage domestic musicians, from various genres and generations, to contribute in the anti-corruption movement. The musicians contributed songs, which are compiled in an album titled ‘Frekuensi Perangkat Tikus Volume Two’. By 2016, 18 musicians have been involved in this campaign, including Ebiet G. Ade and Navicula.

The idea of ​​eradicating corruption through the generations was also able to incalculate the values of anti-corruption at a young age through the children’s songs compilation album ‘Lagu Anak Hebat’ (Songs for Great Children), which told about 9 anti-corruption values: honesty, caring, self-reliance, discipline, responsibility, hard work, simplicity, bravery, and justice. As another impact, the idea has been able to form a network of anti-corruption families in 8 regions.

Campaigning through music has a wide reach, not only to become trending topics, but also in obtaining repeated air time in the national television and radio news. The influence of the social media campaigns makes several mainstream television media to broadcast the campaign products exclusively.

ICW’s social media campaign brings the anti-corruption movement to a new paradigm. One does not have to become a member of ICW to contribute to the eradication of corruption. A teacher can remain a teacher, a musician can remain a musician, but the spirit of anti-corruption values ​​is always the campaign agenda that they do consciously and voluntarily in their daily activities. ***